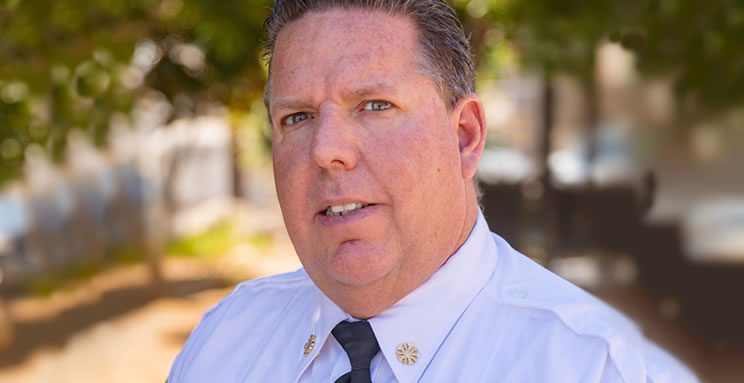 Newman began his career with CAL FIRE in 1989, as a seasonal firefighter in the San Bernardino Unit and In 1994, promoted to Firefighter II in the Riverside Unit, working in West Riverside. In 2001, he promoted to Fire Apparatus Engineer, and worked in assignments under the Riverside Cooperative Agreement as well as in State-mission stations.

In 2006, Chief Newman accepted a position as Fire Captain at the Norco and Bautista Conservation Camps. He promoted to Battalion Chief in 2012, assigned to the California Institute for Women (CIW) Female Inmate Training Center and later the Elsinore Battalion. During his assignments in the Conservation Camp Program, he participated in training syllabus revision working groups for the Fire Crew Firefighter and Fire Protection Training Handbooks.

In addition to the training syllabus working groups, Chief Newman has also participated in the Liaison Officer/Agency Representative Instructor Cadre, and is one of four qualified MCCO MACS Representatives at CAL FIRE Southern Region’s Headquarters. He has also participated as an active member of the Critical Incident Stress Management (CISM) Team and served as the Unit Coordinator and a Peer Support Counselor.

People in the Inland Empire