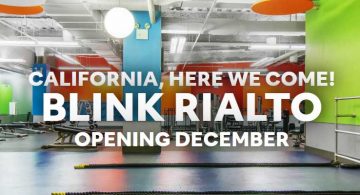 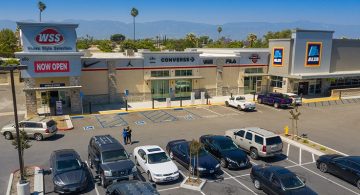 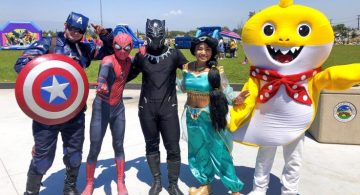 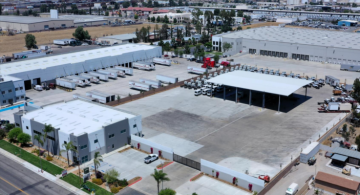 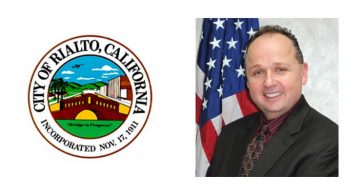 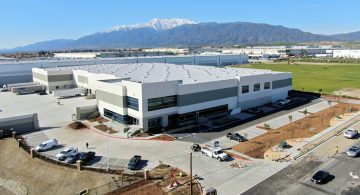 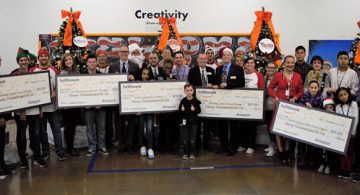 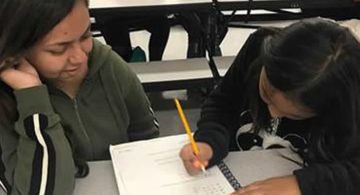 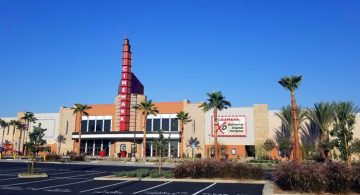 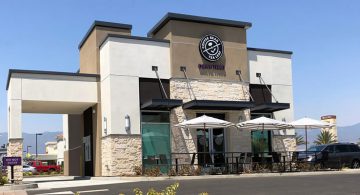 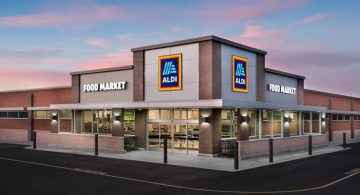 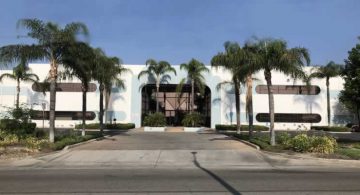 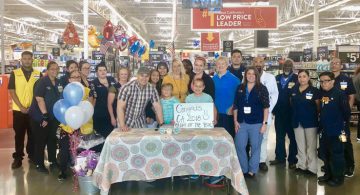 Mentone Mother of the Year Showered with Gifts from Rialto Walmart

Rialto: Public Hearing to be held for Mental Health Services 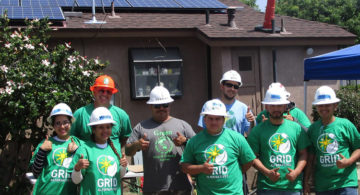 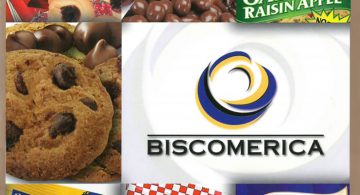 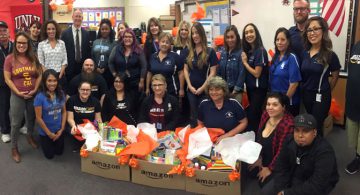 Amazon Giving Back to the Inland Empire

Rialto is home to three major regional distribution centers: Staples Inc., which serves stores across the entire West Coast of the United States, Under Armour and Target in the northern region of the city, in the Las Colinas community. One of the United States’ largest fireworks companies, Pyro Spectaculars, is also headquartered in Rialto.