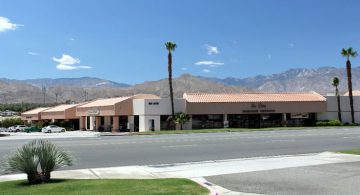 Cathedral City, colloquially known as “Cat City”, is a city in Riverside County, California. Situated between Palm Springs and Rancho Mirage, the city has the second largest population of the nine cities in the Coachella Valley of Southern California, after Indio.