Pianist Louanne Long will be joined by her brother, violinist Richard Fuchs and cellist James Fittz when the FUCHS TRIO returns to Redlands for a performance at the University of Redlands.    The recital will take place on Friday evening, March 16, at 8:00 PM in the Frederick Loewe Performance Hall.   The concert hall is located in Watchorn Hall on the University campus.  There is no charge for this recital, which is open to the public.

Highlighting the Trio’s program will be four Argentine Tangos, colorful adaptations of Astor Piazzolla’s Four Seasons of Buenos Aires.  In these scintillating pieces Piazzolla fuses the traditional Argentine tango with elements of jazz and classical music, arriving at an effective new style that is as suitable for the concert hall as for the night club.  Originally written for piano, violin, guitar, double bass and bandoneon, the Fuchs Trio has adapted this suite of tangos to reflect the unique colors of the original ethnic instruments.  Also on the program is the Mendelssohn Trio No. 1 in D minor, Opus 49.  This popular four-movement piece is recognized as of one of Mendelssohn’s greatest chamber works.

RSVP: The event is free and open to the public. 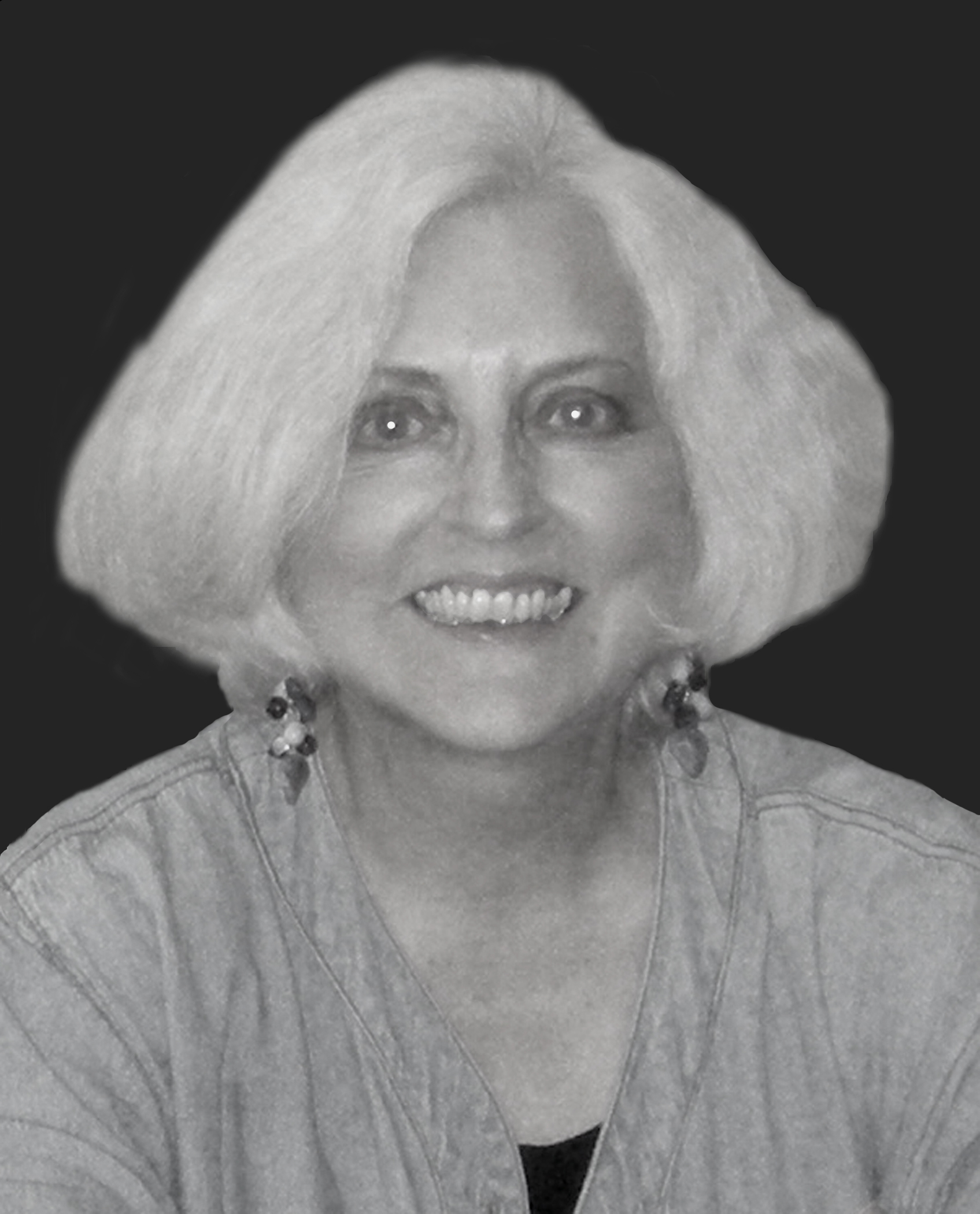 Louanne Fuchs Long, distinguished performer and teacher, is Professor of Piano and Artist-in-Residence at the University of Redlands.  She is a founding member of the Fuchs Duo, and has performed internationally in Europe, Asia, and throughout North America.  In her long career she has won numerous competitions, has performed in chamber ensembles with such luminaries as Pinchus Zukerman, and has enjoyed coachings with Isaac Stern and Leonard Rose.  She has degrees from Oberlin Conservatory and Northwestern University and has taken additional studies at the Mozarteum Akademie in Austria and at the Juilliard School in New York. 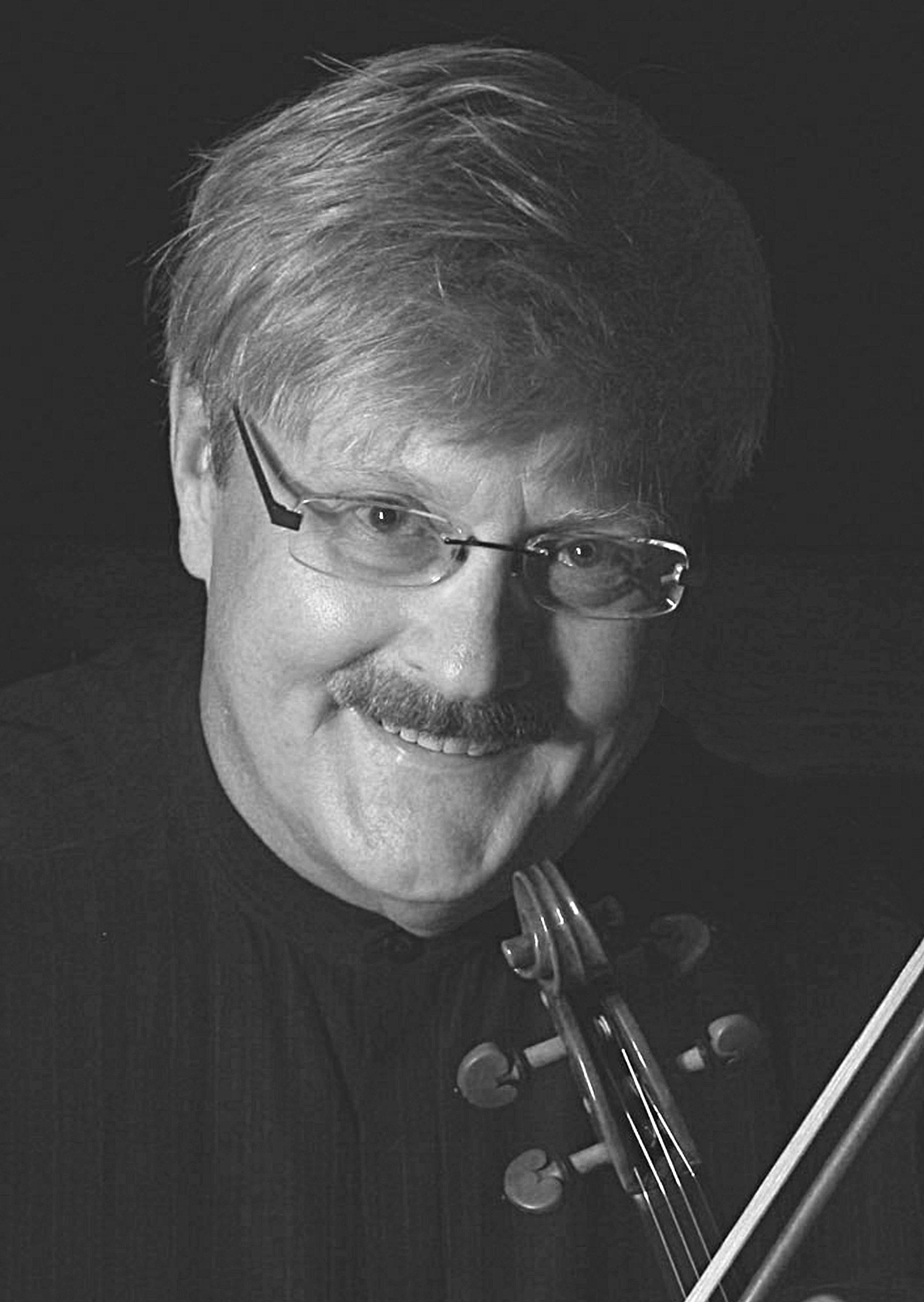 Richard Fuchs, Professor of Violin in the School of Music, University of Northern Colorado, is recognized as an outstanding performer, teacher, conductor and clinician.  His performances as concerto soloist with orchestras and as chamber music artist have taken him to Asia and South America as well as coast to coast in the US, performing in public concert halls and on college and university campuses.  A champion of contemporary composers, Fuchs has performed and recorded premieres of new works for violin.  In addition to the Fuchs Trio, he performs regularly with the UNC Piano Quartet.  He earned undergraduate and graduate degrees from the University of Illinois where his principal teacher was noted pedagogue Paul Rolland. 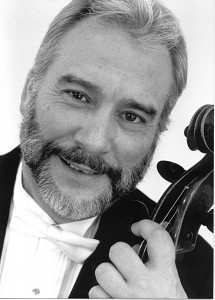 James Fittz is Professor Emeritus of Cello, University of Northern Colorado School of Music.  As a student in high school he won first prize in the International Music Competition in Japan.  His principal teachers were internationally renowned artists Gordon Epperson and Yoshio Sato.  He holds a Bachelor of Arts degree in English Literature from Wheaton College (Illinois) and the Master of Music and Doctor of Musical Arts degrees from the University of Arizona.  He has performed throughout the United States, in Asia and in South America as recitalist, concerto soloist, and as chamber music artist.