The Art of Humor: Five Hundred Years of Caricature and Satire at RAM 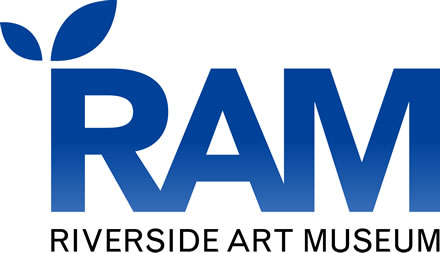 Riverside CA – The Riverside Art Museum (RAM) announces the opening of The Art of Humor: Five-Hundred Years of Caricature and Satire at RAM. The exhibition runs from May 25 to September 15, 2012.

Satire, while primarily a literary genre, is also found widely in the visual and performative arts. Usually meant to be humorous, satirical art focuses on follies, vices, and sociopolitical trespasses, with its primary function being to provide constructive social criticism. Sharp witticisms and a militant sense of irony or sarcasm often dominate this artistic modality, which functions as a property of numerous art movements spanning history. Other properties of satire can include: exaggeration (principally found in caricatures), double entendre, parody, burlesque, and analogy. Artwork with satirical characteristics has been used for centuries to express sociopolitical commentary and reflect or influence public opinion.

Caricature, the exaggeration of certain features or properties of a subject, is meant to be humorous in its exposure of certain ‘truths’ that the artist or society perceives about the subject. Additionally, some caricatures containing superficially humorous elements, and satirical works of art in general, can also address serious and complex issues. Widely popularized for commercial use in Europe, in conjunction with the rise of lithographic prints around the turn of the 19th century, caricature can also embody the playful, affectionate, and whimsical.

RAM relies on the generosity of members and donors to support its exhibitions, education programs, and special events. A 50-plus-year-old, private, non-profit cultural arts institution housed in a National Historic 1929 building designed by Hearst Castle architect Julia Morgan, the museum welcomes over 50,000 visitors a year. The museum is open Tuesday – Saturday, 10:00 a.m. – 4:00 p.m. and Sunday, 12:00 noon – 4:00 p.m. For information on exhibits, events, classes, memberships, or sponsorship opportunities, visit www.RiversideArtMuseum.org. Find us on Facebook and Twitter.