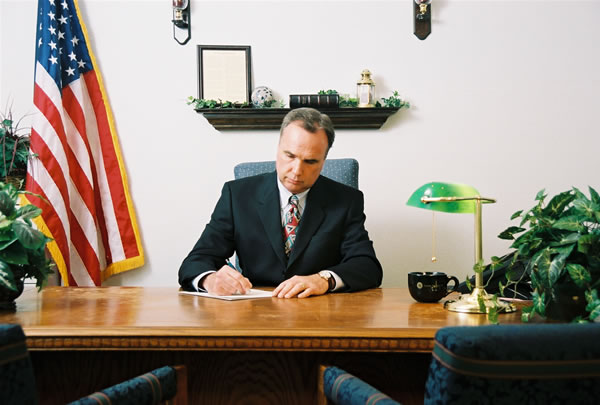 [dropcap]A[/dropcap]ssemblymembers Mike Morrell (R-Rancho Cucamonga) and Holly Mitchell (D- Culver City) have announced their introduction of AB 1432 known nationwide as Caylee’s Law.  This bill will make it a felony not to report your child (14 years or younger) missing within 24 hours if there is reason to believe that the disappearance is as a result of a crime, without evidence of a crime failure to report will be a misdemeanor.  In addition, AB 1432 will make it a felony not to report the death of a child under the same circumstances.

“Our children are our highest priority and it is our responsibility to protect them from the predators that would harm them.  Caylee deserves justice and out of this horrific tragedy, a need has been made clear,” stated Morrell, “What accountable guardian wouldn’t immediately report a missing child?  Therefore, we must realize the irresponsible negligence of some parents and the need for bipartisan agreement to take corrective action.”

The idea came in the wake of public outcry when Florida’s high profile murder suspect, Casey Anthony was acquitted for the murder of her two year old daughter Caylee.  Casey neglected to report her daughter missing for 31 days.  As a result, legislators across the Nation are introducing legislation named after the two year old victim.

“It is a well-known fact that authorities have the greatest chances of locating a missing child within the first 24 hours of disappearance. We have answered the call from our constituents to make it a legal priority to enable our law enforcement to bring justice to those who would cause harm to our most vulnerable.”