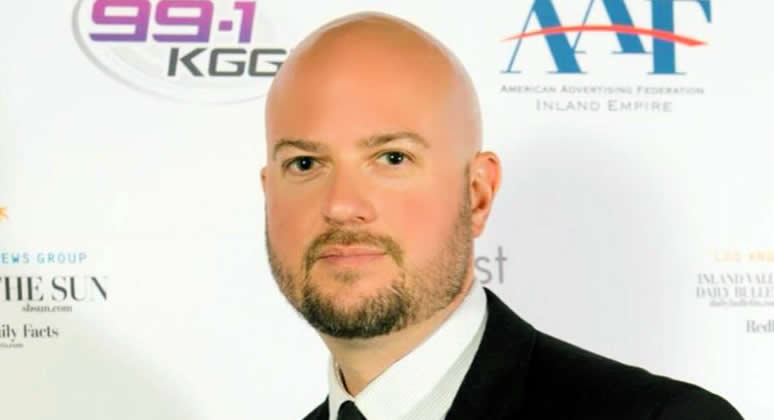 San Bernardino, CA:  Jacob Poore, Manager of CSUSB’s Coyote Advertising Program within the College of Arts and Letters, was elected to the Executive Board of Directors for the American Advertising Federation, District-15 (D-15).  Poore, a resident of Corona, will represent the seven AAF-affiliated chapters within the district including; San Diego, Inland Empire, Palm Springs, Orange County, Los Angeles, Santa Barbara, and Las Vegas.

Poore said, “I’m honored to serve on the AAF District 15 Executive Committee. Being involved with AAF has been a great way for me to stay abreast of trends in the industry and to make connections with leading industry professionals throughout the nation.  The larger my network grows within the industry, the more opportunities I have to introduce students to professionals and career opportunities in the field of advertising.”

Voting took place on June 5, 2016, at the American Advertising Federation’s National Conference (ADMERICA) in Anaheim, CA. Poore will hold the office of Secretary for AAF District-15 during the 2016-2017 term.

Jon Burgess, former AAF Governor for District 15, said “Jacob’s commitment to both the advertising industry in AAF and his role with students at CSUSB has been unique, and I believe very fruitful to both organizations. He has gone beyond his board member responsibilities and regularly opened doors to students interested in the broader communications industry in a number of ways; introducing students to future employers, spearheading the student scholarship fund, encouraging design students to participate the American Advertising Awards, and connecting CSUSB students to internships.”

To qualify for a district level board position, one must be a former President of a local chapter.  Poore served as the President of the AAF-Inland Empire Chapter in 2012-2013 and is credited with doubling chapter membership during his term.  He also currently serves as the Education Chair for the Inland Empire chapter.

The mission of AAF is to protect and promote the well-being of advertising and advertising education. This is accomplished through a unique, nationally coordinated grassroots network of advertisers, agencies, media companies, local advertising clubs, and college chapters. For more information about AAF visit http://aaf.org.

Race your Competitions at AAF-Inland Empire’s next event on Thursday, June 23rd at Pole Position Indoor Karting in Corona.

Join us at Pole Position Raceway in Corona to feel the thrill with colleagues from throughout the Inland Empire. Race into summer with meaningful connections, leads, and referrals.