Rancho Cucamonga, Calif. (March 3, 2013) – OneNation Media Services, Inc., a producing partner with the Independent Television Service (ITVS), the leader in independent public media, will host a free community screening of The Trials of Muhammad Ali on Sunday, March 16 at 3:00 p.m.  The screening will be held at Catch-up Not Just Coffee, a local coffee bar located at 10798 Foothill Boulevard, Suite 100 in Rancho Cucamonga.  Future screenings will be held at the African American Museum of Beginnings in Pomona and at community venues in Riverside.

The Trials of Muhammad Ali explores the extraordinary and complex life of the legendary athlete outside the boxing ring. From joining the controversial Nation of Islam and changing his name from Cassius Clay to Muhammad Ali, from his refusal to serve in the Vietnam War in the name of protesting racial inequality to his global humanitarian work, Muhammad Ali remains an inspiring and controversial figure. Outspoken and passionate in his beliefs, Ali found himself in the crosshairs of conflicts concerning race, religion, and wartime dissent. Directed by Academy Award-nominated director Bill Siegel, The Trials of Muhammad Ali examines how one of the most celebrated sports champions of the 20th century risked fame and fortune to follow his faith and conscience. The film premieres on Independent Lens, hosted by Stanley Tucci, on Monday, April 14, 2014 on PBS (check local listings.)

The screenings are free to attend, however registration is encouraged online at Eventbrite. 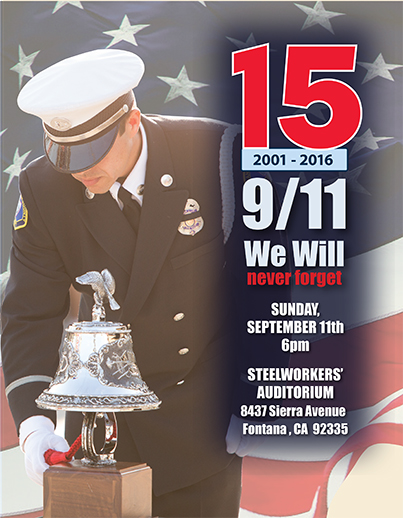 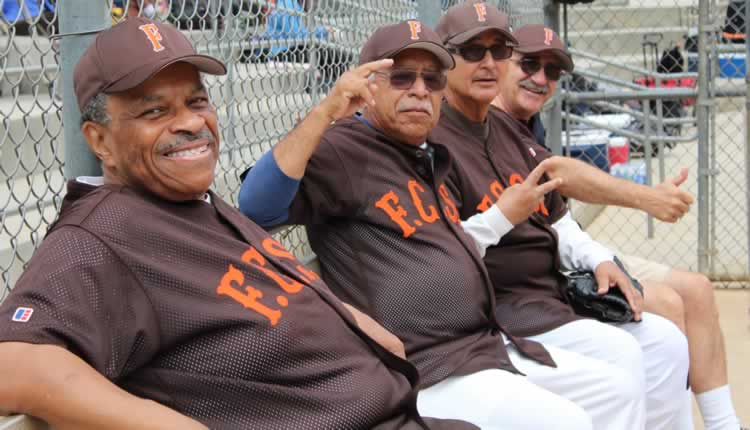