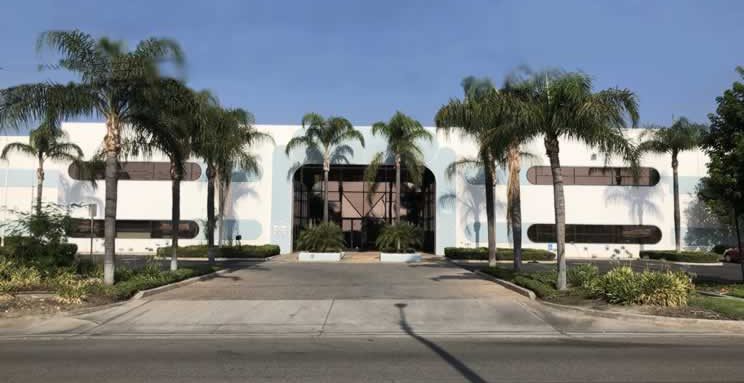 Rialto, CA – Westcore Properties has purchased a 130,599-square-foot warehouse/distribution facility on a nine-acre lot at 360 South Lilac Avenue in Rialto, California from Legacy Ranch, Inc. for $11,425,000. Plans to reposition the property include a thorough interior and exterior cosmetic upgrade and paving approximately 1.7 acres of unimproved land for trailer parking and other uses.

“The Inland Empire has one of the most dynamic industrial markets in the country,” says Hack Adams, senior vice president at Westcore Properties. “Rialto offers a particularly advantageous location, surrounded by four major thoroughfares, including Interstate 10 and Interstate 15, and access to an immediate labor pool.”

Chase MacLeod of Voit Real Estate Services represented the seller in the transaction. Westcore represented itself.

“Two of the scarcest types of industrial space in highest demand throughout the Inland Empire are mid-sized buildings for lease and secured, paved yards for trailer storage” said MacLeod. “Westcore’s successful acquisition and reposition of this asset will create a rare opportunity for a company to occupy both on the same property.”

Westcore Properties is a global, entrepreneurial commercial real estate investment firm with a specialized focus in Western United States commercial and industrial properties. Since its founding in 2000, Westcore Properties and its affiliates have acquired and managed more than $4 billion in industrial and office assets, comprised of more than 750 buildings and totaling over 45 million square feet. In 2018, National Real Estate Investor ranked Westcore properties as one of the Top 50 owners of industrial real estate globally. In addition to its U.S. headquarters in San Diego, Westcore Properties has regional offices in Los Angeles; Oakland; Sacramento; and Denver, as well as satellite offices in London, England; and Lausanne and Geneva, Switzerland.