“The AMBER Alert is government at its best,” said Runner. “It protects Californians, which is the first priority of government, and it’s done efficiently and effectively.”

Runner noted that California’s AMBER Alert program has not only saved the lives of hundreds of abducted children, but has also captured abductors before they could commit further crimes.

“The State of California needed a mechanism in place to assist in recovering our children safe and sound,” said Runner. “I’m pleased to have been instrumental in the success of California’s AMBER Alert network.

Runner shared the story of how he came to author the legislation ten years ago based on a suggestion from a constituent who had learned of the idea during a visit to Texas, where the first AMBER Alert law was enacted.

He also recalled the very first California AMBER Alert, which ironically was issued in the summer of 2002 near his home in the Antelope Valley area. In that instance, two young ladies were successfully rescued after a Cal-Trans worker reported a vehicle matching the alert’s description.

According to CHP, the AMBER alert program has led to the safe recovery of 234 children since it was first implemented statewide in July 2002.

Elected in November 2010, George Runner now represents more than nine million Californians as a member of the State Board of Equalization. For more information, visit www.boe.ca.gov/Runner. 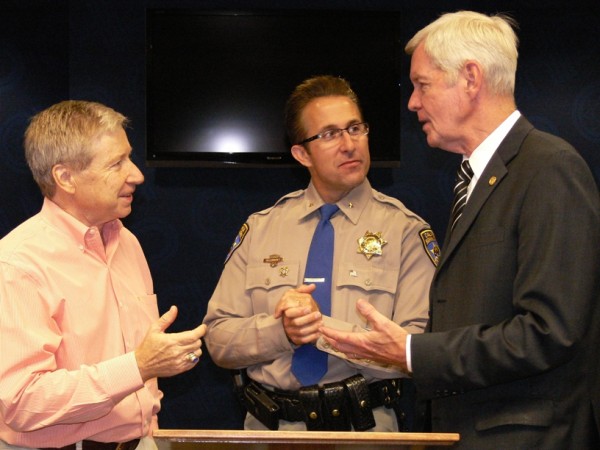 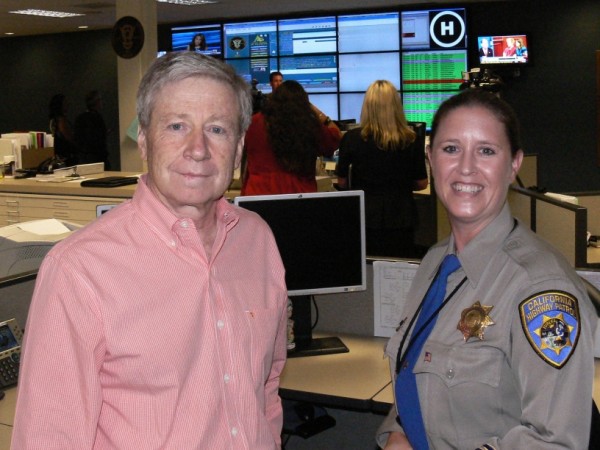