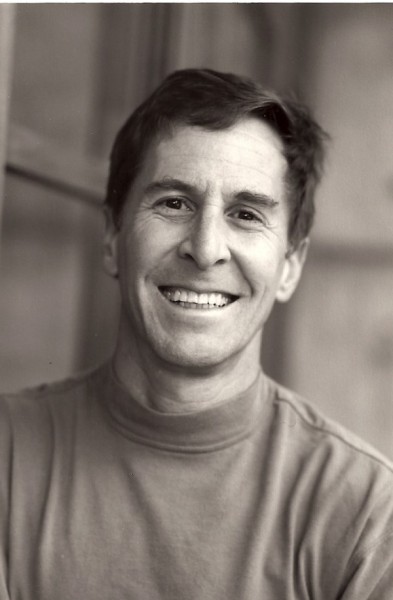 Tom Schulman graduated from Vanderbilt University with a B.A. in Philosophy before turning to drama. He studied film at the USC Graduate School of Cinema, the Actors and Directors Lab, Los Angeles and with director Joan Darling. During this period, he directed the Actors’ Studio, West production of Harold Pinter’s The Caretaker.

Tom’s first feature script, Dead Poets Society, earned an Academy Award in 1990. (One of his teachers at the boys prep school Montgomery Bell Academy, Sam Pickering, was the basis of Robin Williams’s character.) He also wrote What About Bob?, Honey, I Shrunk the Kids, Medicine Man, and Holy Man; wrote and directed Eight Heads in a Duffel Bag; executive-produced Indecent Proposal and Me, Myself and Irene; wrote and produced Welcome to Mooseport; and co-wrote and co-produced the HBO pilot of The Anatomy of Hope.
In addition to his creative work, Tom served on the board of directors and then as vice president of the Writers Guild of America, West. He was also the president of the Writers Guild Foundation and currently serves on its board.

About honoring Tom in Big Bear, BBLIFF Co-President and Screenwriting Competition Director Sandy Steers said, “I’m thrilled that we have the privilege of honoring such an excellent screenwriter as Tom Schulman. He takes intriguing characters on grand adventures in such a down-to-earth way that we instantly relate on every level and cannot wait to see what happens next. And he makes it all look easy.”

BBLIFF was founded in 2000 to showcase the emerging talent of screenwriters and
independent filmmakers within the idyllic setting of Big Bear Lake. Our goal is to
nurture a festival that is highly creative, filmmaker friendly and which provides an
educational experience for people interested in all aspects of the film industry.
MovieMaker Magazine named BBLIFF “One of 25 festivals worth the entry fee.”
Follow us on Facebook and Twitter for updates on the festival and filmmaker
success stories!