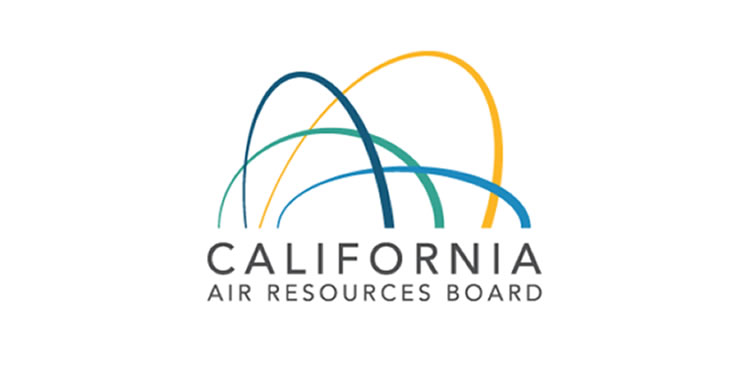 Riverside, Ca– Against the backdrop of the AltCar Expo at the Riverside Convention center today, the California Air Resources Board (CARB) signed Memorandums of Understanding (MOUs) to work with faculty and students of each organization to advance research and inspire students at all levels to learn more about air quality, the impacts of climate change, and CARB’s efforts to clean the air.

“As the state agency directly responsible for California’s programs to fight global warming and protect public health against air pollution, CARB depends on a scientifically literate public,” said CARB Chairman Mary Nichols. “From our new Southern California headquarters, we have an opportunity to reach a new generation of people who will be part of this effort, whether as activists, professionals or students. The relationship we are building with the Riverside community through the agreements we’re signing today will serve as a solid foundation for an exciting and fruitful relationship in the coming decades.”

The MOUs were developed by staff and educators as CARB prepares to move its Southern California headquarters from El Monte to Riverside in early 2021. When completed, the state-of-the-art 380,000-square-foot building will be home to one of the largest and most advanced vehicle emissions testing and research facilities in the world, offering multiple opportunities for local students to engage in internships and research.  The headquarters also will be the single largest net-zero energy structure in the nation, in terms of square footage and load. (That means it will produce as much energy as it uses.)

In its agreement, the University of California, Riverside notes how both CARB and UCR can leverage their facilities and staffing resources to conduct air quality and climate change research. UCR is already partnering with local school districts and community colleges to offer training programs for local residents to become scientists and technicians in the environmental arena, with an emphasis on educating disadvantaged and underrepresented populations, including women and people of color.  The MOU also underscores CARB’s commitment to providing educational opportunities and developing a synergistic relationship with the Riverside community.

“The University of California, Riverside has had a long standing relationship with the California Air Resources Board,” said UCR Interim Provost and Executive Vice Chancellor Thomas Smith. “With CARB now being a part of the Riverside community, we are excited that UCR’s education pipelines and research partnerships with CARB are poised to grow to a higher level.”

In its agreement with the Riverside Community College District, the RCCD cites its long history in the region, with its three colleges serving as a leading force in inclusive education and workforce development training in the Inland Empire.

The MOU will facilitate several cooperative opportunities, including development and delivery of STEM (Science, Technology, Engineering and Math) courses and other STEM-based career and technical education training programs and curricula related to CARB efforts in air quality and climate change; development of continuing education and certificates for continued learning relevant to CARB employees; promotion of air quality and science career pathways for students from a range of diverse backgrounds, and development of a greenhouse gas footprint audit of RCCD as a model to promote sustainability and reduction in energy use for other community colleges.

“The Riverside Community College District is pleased to partner with the California Air Resources Board,” said Dr. Wolde-Ab Isaac, Chancellor.  “This unique and collaborative educational partnership supports the jobs of tomorrow in a number of growing fields.  While we look forward to CARB’s official opening in Riverside, the work is already underway laying a strong foundation as we educate the next generation and we reach for success together.”

In its agreement with the Riverside Unified School District, the MOU cites the district’s recent award of a National Science Foundation Grant for $1.2 million to implement air quality lessons and research, and notes that the district includes 29 California Distinguished schools, four National Blue Ribbon schools and is a statewide leader in STEM education.

The MOU includes promotion of air quality and science career pathways for a diverse student population from K-12 to community colleges to universities; opportunities to obtain grants, industry sponsorship or other funding for equipment and resources to promote STEM, air quality education and environmental careers; programs to expand critical thinking and understanding for students on the deliberative process that develops public policy and regulations related to air quality and climate change, and participation by CARB in school events, including guest speaking, science fairs, serving on committees for development of training programs, curricula, etc.

“STEM pervades every aspect of our lives. Jobs in these fields grow almost twice the rate as others,” said District Superintendent Dr. David Hansen. “The Riverside Unified School District represents nearly 42,000 students across Riverside. Our agreement with CARB provides a special opportunity for many of our students to gain early exposure to important air quality learning experiences that impact our future economy and quality of life.”

All three MOUs will remain in effect for the next two years and may be amended upon the written agreement of all parties.

CARB is the lead agency in California for cleaning up the air and fighting climate change to attain and maintain health-based air quality standards. Its mission is to promote and protect public health, welfare, and ecological resources through the effective reduction of air and climate pollutants while recognizing and considering effects on the economy.