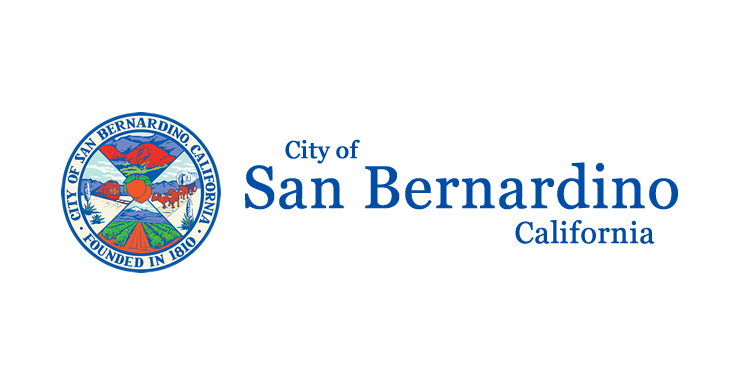 San Bernardino, CA – The City of San Bernardino was awarded nearly $10 million from the Federal Highway Safety Improvement Program for projects that focus on improving safety and traffic management at intersections throughout the City. Securing the funding was a significant accomplishment that demonstrated San Bernardino’s need to reduce accidents and make travel more efficient.

“The City must continue to move toward being financially resourceful and this award is a great example of how we can improve the City’s infrastructure while pursuing opportunities that don’t require a City funding share,” said Mayor of San Bernardino John Valdivia. “Once complete, these projects will make our streets safer and easier for people to travel through our City.”

Specific improvements will include:

The upgrading of 224 existing signalized intersections within the City to improve vehicular and pedestrian safety.  The $5.49 million project will install new signal hardware, add pedestrian countdown signal heads, improve push buttons, and replace faded components and unstable mountings – all of which will have an immediate positive impact by reducing crash rates and making it easier for motorists and pedestrians to cross through intersections.

Technological improvements through three high priority corridors in the City to reduce the frequency of crashes and red-light violations, while improving operation of intersections and the corridors. The $4.34 million project will be used to add Advanced Dilemma Zone Detection systems that will detect vehicles approaching a signalized intersection and adjust to the traffic signal to reduce the number of drivers that may have difficulty deciding whether to stop or proceed during a yellow light. The high priority corridors – identified by the highest levels of accidents in the City (472 between 2013 and 2017) are:

Request for proposals for each project are expected to be issued in June 2019 and work is anticipated to start in October 2019 and be completed in June 2020.