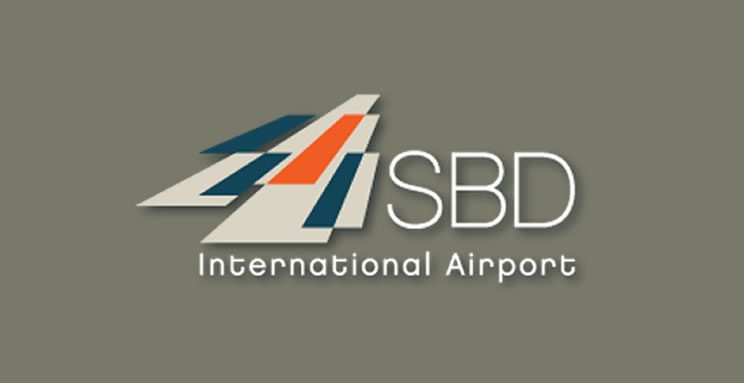 SBD is the new home for the Amazon Air Regional Air Hub, with the potential to bring thousands of new jobs to the region

San Bernardino, CA – SBD International Airport today announced Amazon Air is the latest aviation tenant, joining over 75 other companies operating at the airport. The Amazon Air Regional Air Hub has the potential to add thousands of jobs to the local economy as the facility grows over time.

“We are excited to realize a long-term goal of offering air cargo operations at our airport, just as Norton Air Force Base did at this location for decades,” said Michael Burrows, Executive Director of SBD International Airport. “We are pleased to invite Amazon Air to initiate cargo operations alongside other partners at our new cargo facility to benefit local residents and contribute to the region’s job growth and economic recovery.”

“Our new Regional Air Hub at SBD International Airport allows us to better deliver on our commitment of fast, free shipping for our customers,” said Sarah Rhoads, Vice President, Amazon Global Air. “The Regional Air Hub is being built from the ground up to fit Amazon Air’s operational needs, including the use of solar power and electric ground support equipment. We look forward to opening the facility in 2021.”

“Ever since the 1988 closure of Norton Air Force Base, our community has been looking for new ways to utilize the airport’s potential to bring good-paying jobs back to San Bernardino,” said Representative Pete Aguilar of California’s 31st Congressional District. “In these challenging times, this type of investment will make the San Bernardino International Airport an engine for future economic growth and create thousands of new jobs for our residents. I look forward to working with Amazon Air and the San Bernardino International Airport Authority to ensure this development leads to the best possible outcomes for our community.”

Representative of the 8th Congressional District, Paul Cook said, “As a retired United States Marine Corps Colonel, I support our Base Reuse communities in their journeys to economic self-sufficiency. This project is the type of fiscally sound public-private partnership model that can be replicated throughout our state and our region.”

The entire project is 100% privately financed, including critical airport infrastructure, making it a new development archetype on an FAA certificated, commercial public use airport.

Mayor John Valdivia, President of the San Bernardino International Airport Authority Commission noted, “This is an outstanding partnership. We welcome Amazon Air to the San Bernardino business community and look forward to advancing this next-generation air cargo hub and its immense economic and employment benefits both locally and on a national scale. This will complement and highlight the great work at the booming SBD International Airport.”

About SBD International AirportLocated approximately 60 miles east of Los Angeles and within 30 minutes of more than two million people, the former Norton Air Force Base was converted to civilian use in 1992 and later became certified as a commercial airport by the FAA. The airport offers a full range of services and facilities to support air cargo operations, general aviation, and maintenance repair and overhaul (MRO) businesses. SBD is actively positioning itself to provide domestic and international passenger service. www.sbdairport.com