County of San Bernardino Focus On Development and Revitalization 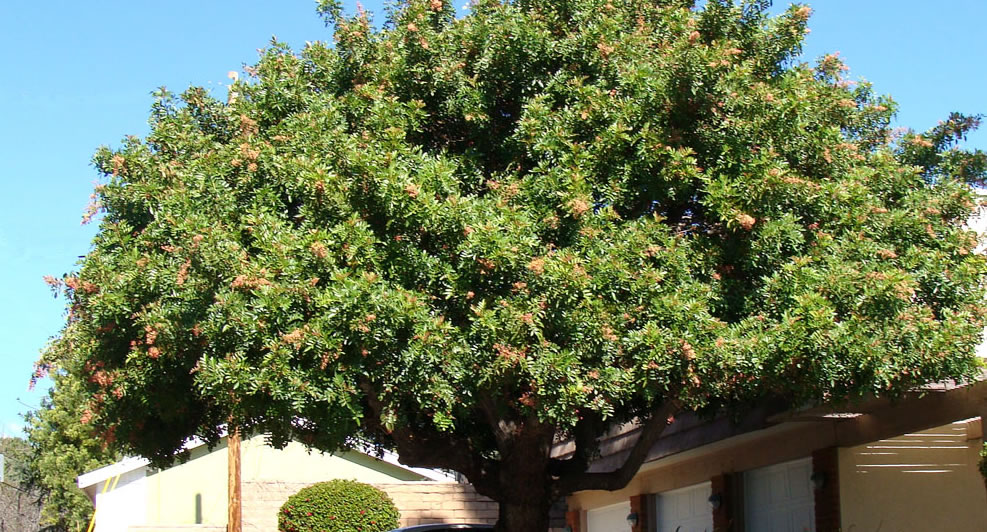 In Response to Greater Population Growth, Cities In The County of San Bernardino Focus On Development and Revitalization of Denser Urban Central Core

The new wave of development combines work, shopping, homes, culture and government within a downtown core. The trend marks an industry response to soaring growth in San Bernardino County. Many of the County’s cities are proactively planning and investing to make the best use of their land and resources while also meeting the needs of the community. Once flagging suburban downtown cores are being revitalized and transformed with infill, mixed-use or transit-oriented projects. Some cities are creating new urban centers.

“There is tremendous opportunity for cities to responsibly address the growth San Bernardino County has been experiencing over the last few years,” said Brian McGowan, economic development agency administrator, County of San Bernardino. “These cities, Chino Hills, Ontario, Rancho Cucamonga, Rialto and San Bernardino, are successfully utilizing the urban downtown concept to balance quality of life and economic vitality with the ultimate goal of promoting and sustaining the livability and prosperity of their city centers.”

For older cities such as Ontario, Rialto and San Bernardino, the goal is to work with the existing downtown and encourage revitalization that will make the area competitive for business and better serve the community with enhanced services and resources. This offers long-established cities an opportunity to preserve and enhance the character of their historic districts.

Younger cities such as Chino Hills and Rancho Cucamonga are creating new downtowns from undeveloped spaces. In these cities the important community-oriented urban cores have not had the time to develop and mature to provide a city center experience.

In all cases, these downtowns are designed from the traditional village concept of a pedestrian-friendly community where housing, recreation, entertainment, civic and cultural services coexist in one convenient area. Given their magnitude and scale, these projects require partnerships between the public and private sectors.

The City of Chino Hills (incorporated in 1991) is a master-planned community building a brand-new downtown from the ground up in its Peyton Corridor. Plans consist of three major projects: a permanent civic center with governmental offices, a 28,000 square foot library, police and fire stations; a 33-acre community park; and The Shoppes at Chino Hills, a lifestyle retail center with 260,000 square feet of upscale retail space, 53,000 square feet of office space and live/work lofts and multifamily units. The new developments are part of Chino Hills’ long-term objective of fulfilling the community need for public facilities. The new downtown area is also expected to increase sales tax and property tax revenues, as well as bring significant jobs to the local economy.

Ontario Town Square encompasses a 12-block-square area which includes Ontario City Hall, a new senior center, state-of-the-art library and The University of La Verne College of Law. Construction recently began on a mixed-use project with 471 units of residential housing, a 76-unit affordable senior housing community and 80,000 square feet of retail space along Euclid Avenue, a picturesque eight-mile long and two hundred foot wide historic thoroughfare. A 2 ½-acre public plaza is also being built to complement the new developments. As part of its overall objective, the City of Ontario is focused on creating a sense of place to enhance services and culture in the area.

The August grand opening of Victoria Gardens Cultural Center completed the transformation of the City of Rancho Cucamonga’s new downtown. Civic uses and the Cultural Center located within Victoria Gardens, a 1.5 million square foot open-air lifestyle center, have created an urban district for the 29-year-old City. Combined with the Lewis Family Playhouse, a 540-seat performing arts center, state-of-the-art library and a meeting and banquet venue that seats 425 people now provides Rancho Cucamonga with new cultural and arts opportunities close to home. Residents have found that they no longer have to leave the city to find first-class entertainment.

In the historic City of San Bernardino (founded in 1854), transit-oriented projects are being integrated into redevelopment plans that will eventually create a walkable environment that encourages residents to live close to work, retailers, restaurants, cultural attractions and public transportation. One major project in development is a multi-modal transportation hub with access to San Bernardino International Airport, a rapid transit bus system, Metrolink and the Redlands light rail line.

Public and private leaders are cooperating to revitalize San Bernardino’s historic downtown. The conversion of Carousel Mall, a former retail center, will revitalize an aging and largely vacated structure into a mixed-use urban village with 135,000 square feet of retail and other commercial space. The project includes 630 residential units and will be complemented by another project calling for 260 live/work lofts and townhouses.

“In order to encourage business attraction and retention, population growth and new retail centers, it’s critical to have a thriving downtown district that provides the convenience and viability of a 24-hour environment,” said Patrick J. Morris, mayor, City of San Bernardino.

Facing public concerns about the traditional byproducts of development – particularly traffic congestion and loss of open space – San Bernardino responded by adopting higher density and transit-oriented development. The change in philosophy will help reduce automobile trips and congestion, giving residents more leisure time away from traffic and relieving their reliance on driving to handle simple errands.

In order to transform the City of Rialto’s downtown into a lively, bustling area, the nearly century-old city launched a program to rehabilitate commercial buildings. City leaders expect the program will stimulate private investment and upgrade the physical image of downtown. By giving older, weathered buildings an improved physical appearance, the city is able to visually enhance the city and make a more positive impression. Rialto also provides grants to demolish buildings in disrepair to clear area for new development. Rialto is also developing a mixed-use project in its downtown area featuring senior housing and retail space.

The County of San Bernardino predicts that the development of urban environments with mixed-use developments and higher density living in the Inland Empire will play a greater role in the continuing evolution of this Southern California region from an industrial and suburban market to a thriving population and jobs center.

About the County of San Bernardino: Located at the heart of Southern California, one of the world’s most lucrative economies, the County of San Bernardino is the largest county in the contiguous United States. Its vast borders stretch from the greater Los Angeles area to the Nevada border and the Colorado River encompassing a total area of 20,160 square miles. Comprised of 24 cities, the County of San Bernardino is the 5th fastest growing county in the nation with almost 2 million residents. Its assets include numerous colleges and universities supporting a strong, diverse workforce along with an unparalleled collection of highways, runways and railways that lead to regional, national and international business centers. The County also benefits from natural assets such as acclaimed mountain resorts, Joshua Tree National Park and Mojave National Preserve, the entryway to Death Valley National Park, Western rivers and numerous local and regional parks.

Under the leadership of the County’s Economic Development Agency, four key departments are dedicated to providing programs, services and incentives to foster a competitive environment for businesses and maximize the standard of living for residents. The Economic Development Agency is committed to business first programs in economic development including business attraction, retention and expansion, marketing, job development and city-county collaboration. In all ways, the County is driven to provide the foundation that creates greater opportunity for residents and businesses. For more information, visit www.OpportunityCA.us

This Feature was written and provided to InlandEmpire.US by Amies Communications.