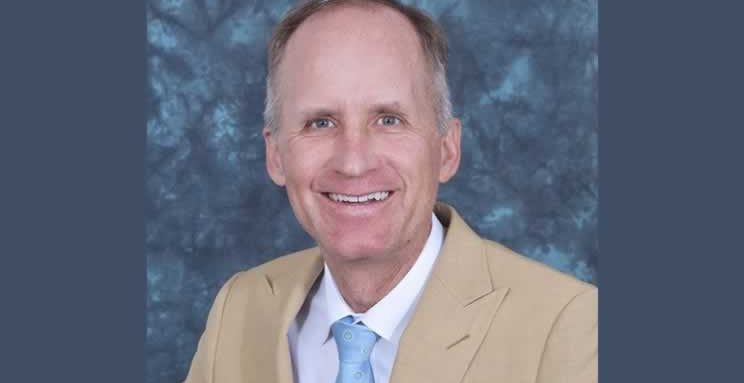 “The opportunity to serve the students of Riverside City College humbles and excites me,” Anderson said. “I’m deeply grateful to the Trustees, Chancellor Isaac and the RCC team who engaged their hearts and intellect in the hiring process.”

Anderson was selected through a national search by faculty, staff, students and community leaders. He succeeds Isaac who was named chancellor in January.

“Dr. Anderson has a proven record as an innovative leader with a successful commitment to higher education, particularly in the areas that are vital to student success at community colleges,” Isaac said.

Anderson brings to RCC extensive experience in higher education leadership after previously serving in the role as president, strategic advisor, vice president, dean, director and faculty. As an educator, he has chaired departments and managed programs at colleges and universities in California, Japan, Saudi Arabia, South Africa and Venezuela. Anderson has expertise in teaching, developing curricula, training faculty and assessing outcomes that leads to improved student access and outcomes.

Anderson will take the leadership role of RCC on January 1, 2019.