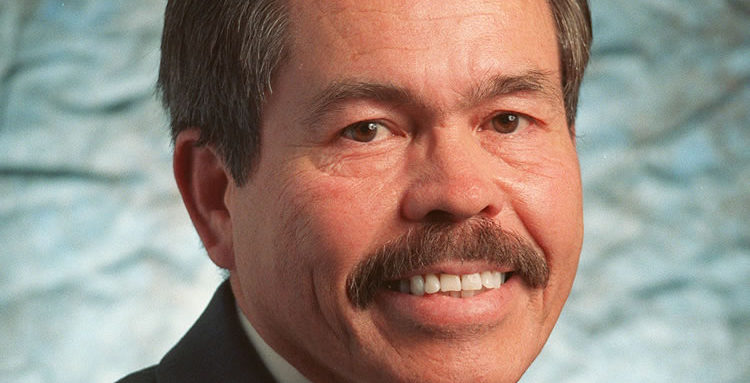 [ecko_quote source=”Lizette Tenorio, Veterans Services Specialist”]He is a great example of how far you can go and what can be accomplished after separating from the military and transitioning back into civilian life.[/ecko_quote]

The breakfast serves as a fundraiser for the Veterans Scholarship Fund at the College. This year, the breakfast is “honoring members of the US Armed Forces and recognizing Moreno Valley College’s commitment to being responsive to the educational needs of the region,” said Lizette Tenorio, Veterans services specialist.
Tickets are $25 and can be purchased through the Admissions and Records office at the College or by calling (951) 571-6101.

Romero, who holds a Ph.D. in psychology, came from a modest upbringing. His father, who fought in World War II, picked fruit and his mother only completed the fourth grade, yet was an avid reader. Romero, who also worked in the fields and at one time served as a garbage man for the city of Riverside, reached the pinnacle of the teaching profession when in 2001 he was selected as US Professor of the Year, the nation’s most recognized award for faculty. In presenting the award, US Representative Ken Calvert cited Romero for his “dedication to serve students, the community and the state with vigor and talent.”

It was a long way from the jungles of Vietnam. But it was while walking the jungles that be began his educational journey.

“While on patrol in a Vietnam jungle I began to think about getting an education,” said Romero, who was drafted into the army.

Bullets whizzing overhead will make you think about a different career path.

“In that moment, while taking heavy machine gunfire, my soul screamed through the jungle canopy ‘give me literacy or give me death,’” he said. “Yet, in that moment, while under heavy enemy fire, I knew had a job to do — so courage, honor, and duty resounded in my mind.”

Romero said he underwent a significant psychological transformation that day. By that night, he had decided to become a “literate man.”

“Dr. Romero’s military experience alone as a Vietnam Green Beret Veteran will resonate with our students,” Tenorio said. “He is a great example of how far you can go and what can be accomplished after separating from the military and transitioning back into civilian life. This is the message that we want our Veteran students to obtain from his address. We want them to set their own goals and accomplish them.”