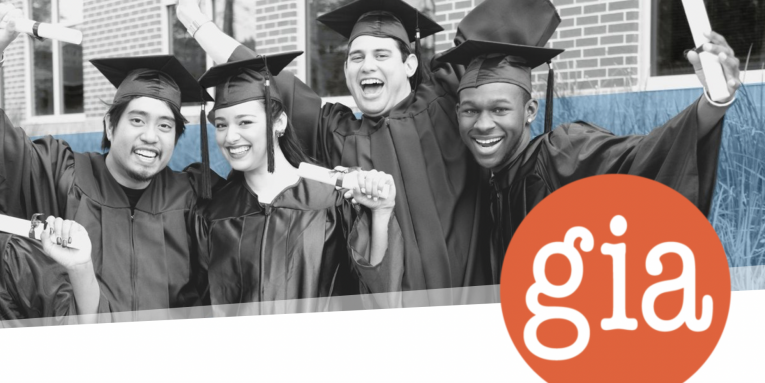 On Sept. 15, the Bill & Melinda Gates Foundation announced that Growing Inland Achievement (GIA) would be one of six intermediary organizations in the nation to lead transformation efforts at more than 250 U.S. colleges and universities in the next five years. This collective postsecondary transformation effort is the first of its kind at this scale in American higher education. Approximately $9.5M of the Foundation’s total $100M investment will flow directly to the Inland Empire to support student success efforts at Riverside County and San Bernardino County higher education institutions.

GIA was selected based on demonstrated strengths in areas central to supporting institutional transformation and resulting in equitable student outcomes for Black, Latinx and Indigenous students and students from low-income backgrounds. “This is wonderful news for Growing Inland Achievement to be recognized by the Bill & Melinda Gates Foundation,” said Dr. Tomas D. Morales, president of California State University, San Bernardino, and GIA board member. “It affirms the work that GIA and the regional K-16 network are doing to support all students in our region, especially our underrepresented populations.”

All colleges and universities in the Inland Empire will be invited to participate in the transformation effort. “To succeed in this work, we must meet colleges and universities where they are in their student success journeys and dig deep into root causes contributing to inequities for historically marginalized populations,” says Dr. Carlos Ayala, President & CEO of GIA. “The support from the Gates Foundation is significant and empowers our regional educational network to accelerate and advance student success strategies that align with our shared vision of eliminating race and socioeconomic status as predictors of educational success.”

In the Inland Empire region, including San Bernardino and Riverside counties, 100% of the 18 public and private, 2-yr, and 4-yr degree-granting institutions are Hispanic­ serving institutions (HSls). Three of the 18 are Asian American and Native American Pacific Islander-serving institutions (AANAPISls). The total postsecondary student population served is 231,023, with a median Pell eligibility of 53%, ranging between 29% and 67%.

College and university leaders are expressing a desire to transform to become more student-ready institutions. A recent survey found that nearly three-quarters (71%) of institutional presidents say their institutions must fundamentally change their business models or other operations. And they are seeking support to inform and guide that change.