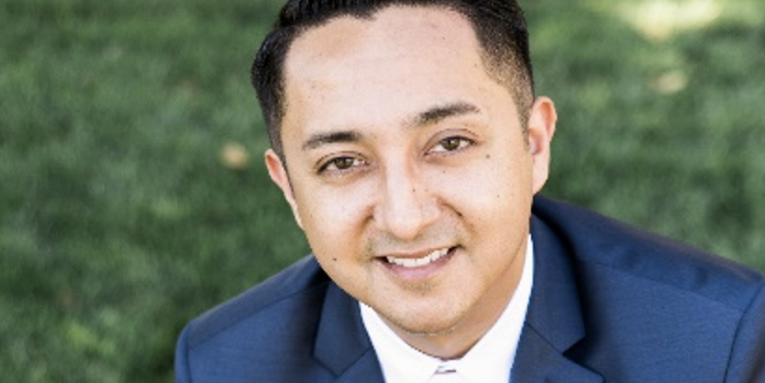 “The IECF Board has long believed that as a community foundation, we have a responsibility to advocate for the Inland Empire. By engaging in state and local policy work, we can help bring people together to advocate for new resources and more systemic change for the region. Applying an equity lens, we are clear that we need to be active and engaged in the bigger policy conversations that affect our communities,” said Decker.

In his new role at IECF, Julian will be responsible for leading and implementing the Foundation’s public policy efforts, beginning with a two-year strategy to elevate community voices in educational reform and equitable achievement in K-12 systems in the Inland Empire. He’ll help bridge institutional relationships, and cultivate partnerships with elected leaders on education policy.

Julian has worked in governmental affairs for most of his career and most recently as the Director of Government Affairs for the California Department of Education. Appointed by the State Superintendent of Public Instruction, Julian was responsible for directing the department’s legislative and budget activities affecting K–12 education. He was also tasked with managing partnerships and coalitions across the state. Before working at the California Department of Education, Julian was the Director of Education Programs for the Hispanic Foundation of Silicon Valley in San Jose. While at the Foundation Julian’s work was recognized by President Barack Obama in 2015 for the creation of its “Latinos in Technology Initiative.”

“Julian joins us with a great deal of experience, and the hiring committee, which included local partner organizations, saw his knowledge of Sacramento as very valuable to advancing Inland Empire interests to state government,” commented Decker.

“I am thrilled to be joining the Foundation and of the opportunity to be working alongside some incredible leaders in the Inland Empire,” said Julian. ”The challenges we face in the education system, particularly in our communities of color, will be on the forefront of my work. I am looking forward to helping lead the effort on advancing policies that foster equity and inclusion along with our community partners, elected officials, and talented team.”

Julian holds a M.A. in Public Administration & Policy from the American University in Washington, D.C. and a B.A. in Political Science/American Politics from the University of California, San Diego.

About the Inland Empire Community Foundation

Founded in 1941, the Inland Empire Community Foundation is the oldest and largest community foundation in Inland Southern California. We partner with individuals, families and corporations to help them achieve their charitable goals. Since inception, we have given out over $100 million in grants and scholarships. For more information visit the IECF’s website at www.iegives.org. Be a part of our conversation on Facebook, Twitter and LinkedIn.