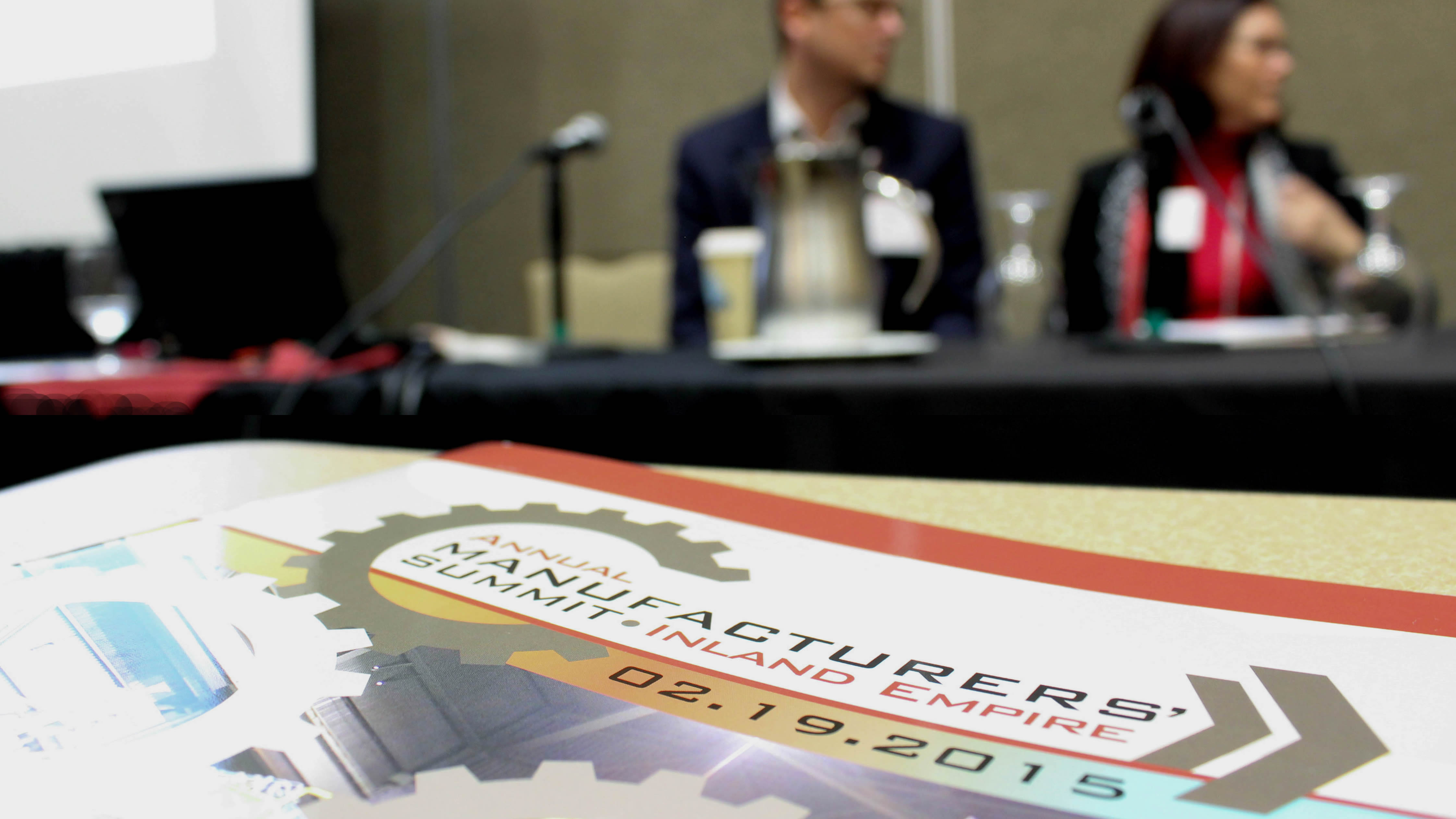 Ontario, CA – Trump’s controversial first couple of weeks (despite all the diverse media coverage) has had special emphasis on manufacturing. He and others see manufacturing as a way to develop good, twenty-first century advanced jobs, and at the same time to stimulate exports of American products.

While manufacturing will not be the only area of growth, it is one area that creates good middle class jobs, and needs help. Unlike other sectors, manufacturing drives other industries like energy, mining, transportation and business services. When these industries prosper, they help drive demand and pay for industries like travel, health care, retail buying and the wholesales trades.

It can be debated that we export services, energy (oil and coal), which helps with our balance of payments, but making things that others buy has been a staple for the US since World War I, and created prosperity in the country after World War II.

For all these reasons, with the cross-roads of trade and Trump, National Association of Manufacturers’ (NAM) Todd Boppell’s comments will be timely and interesting at the sixth annual IE Manufacturing Summit on February 3rd, at the Ontario Convention Center. Boppell is the COO of NAM. Founded in 1895, NAM is the largest manufacturing association in the US. They represent small and large manufacturers in every industrial sector across the country.  Manufacturing contributes $2.17 trillion to the US economy each year. Manufacturing stimulates three-quarters of all private-sector research and development, and is key to innovation and engineering here and abroad.

NAM recently supported Trump’s Executive Order to simplify regulations. They support legislation, to be considered by Congress, that would repeal Obama’s last minute regulations which they see as “onerous.” “Many of these regulations seriously impact the success and growth of manufacturers in the United States,” according to NAM Senior President of Policy and Government Regulations, Aric Newhouse[i].

A recent NAM Study found 297,696 operating restrictions on manufacturing from just federal regulations. Of these, 102,734 concern health and safety. The remaining 194,962 concern sourcing, production, quality control, labeling, distribution, marketing and sales, and research and development. 94% of manufacturers say the regulatory burden has gotten worse in the last five years. 72% say that the burden is “significantly higher.”

Inland Empire Manufacturers will want to find out more about the direction the new administration will be taking. Don’t miss this important leading event in manufacturing.

For more information or to register to attend the annual Manufacturers’ Summit, please visit www.mfgcouncilie.com.