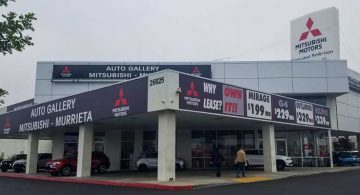 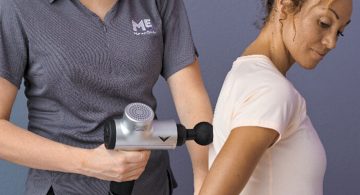 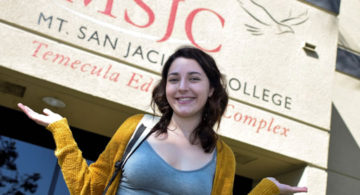 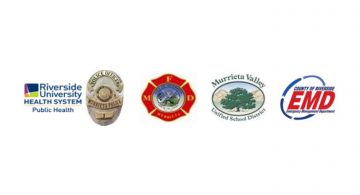 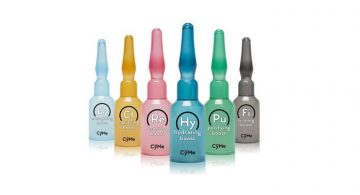 Kyle Mastin joins the AAF-Inland Empire Board of Directors 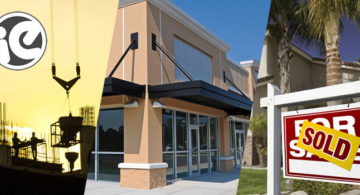 Murrieta is a city in southwestern Riverside County. The population of Murrieta was 103,466 at the 2010 census.

Largely residential in character, Murrieta is typically characterized as a commuter town, with many of its residents commuting to jobs in San Diego County, Orange County, Los Angeles County, Temecula, and Camp Pendleton.

Murrieta is bordered by Temecula to the south and the newly incorporated cities of Menifee and Wildomar to the north.