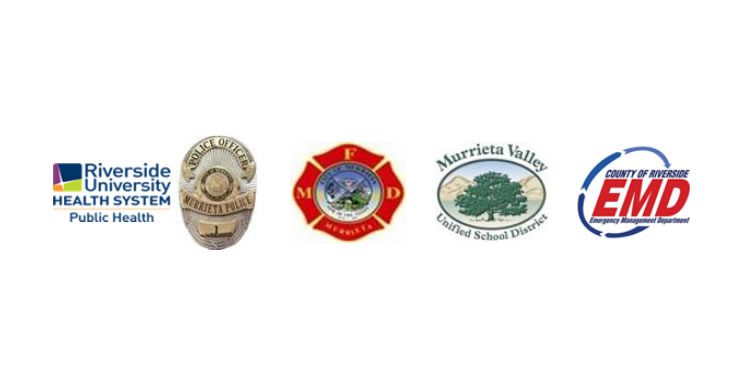 The drill simulated the aftermath of an active shooter who attacks theater students on the Murrieta campus. Dozens of students – some of whom wore bloody makeup and prosthetics to simulate injuries – played “victims” who were rescued, evaluated and taken by ambulance to one of several area hospitals which took part in the exercise.

“It is vital that we test the techniques and procedures to be able to transport a large number of patients, although we hope we never have to use them,” said Ramon Leon, deputy director for Riverside County Emergency Management Department, which hosted the event. “The collaborative efforts of all those involved today showed the importance of working together.”

The exercise started about 3:40 p.m. when a handful of “victims” began limping out to a quad area near the front of the school. Within minutes, rescue workers streamed onto the campus, bringing back students with varying injuries for evaluation. A line of ambulances waited for victims to be transported to local hospitals, which were also testing their own responses to a mass casualty incident.

At some point, a medical helicopter landed on a nearby baseball field to transport one of the more seriously injured victims – a high-tech mannequin – to the hospital. By the time the 90-minute exercise was completed, there were more than 40 “patients” transported using more than 20 ambulances.

Officials said the exercise was one of the largest of its kind in Riverside County history. In addition to the Emergency Management Department, there were officials from Murrieta Fire and Rescue, Murrieta Police Department and Murrieta Valley Unified School District, along with American Medical Response and responders from San Diego, Los Angeles and Orange counties.

“The mass casualty drill is a critical component to addressing school safety,” said Dale Velk, director of student safety for the Murrieta Valley Unified School District. “It is the perfect opportunity for our first responders and school community to train and fine tune the skills needed in today’s time to be prepared for an incident of a large magnitude. Regardless of the unfortunate incidents that have caused us to prepare for this type of tragedy, we are grateful for our safety partnerships and are confident in the services they provide our school community.”

The goal of the exercise was to test critical communication capabilities, resource coordination and expedited triage, treatment and transport during a mass casualty incident.  Exercise components provided a platform for participants to work together and implement measures that could save lives in the event of an actual incident, officials said. 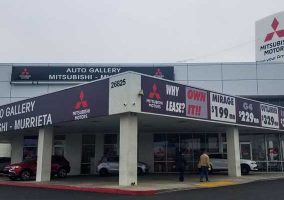 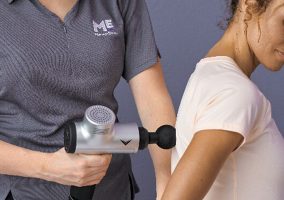 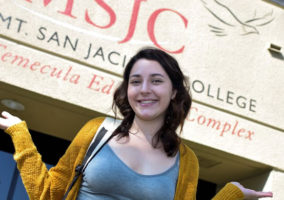