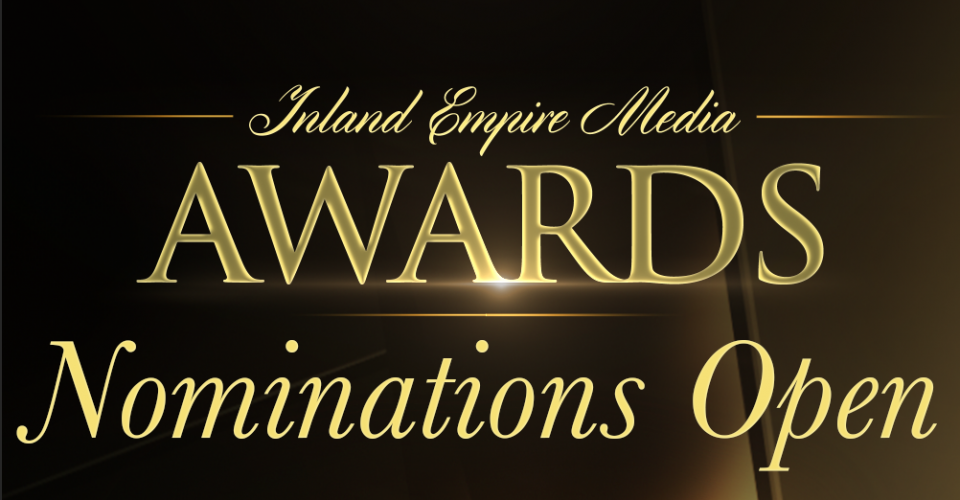 AAF-Inland Empire is honoring those companies, media outlets and individuals who are outstanding not only in the quality of their work but also provide great service to the Inland Empire at the 2nd Annual Inland Empire Media Awards.

As many learned last year, this isn’t the ADDY’s. You can win without ever creating any advertising at all ever! You can nominate yourself, someone else or your favorite Media Outlet. It’s free to nominate and self-nominations are encouraged.