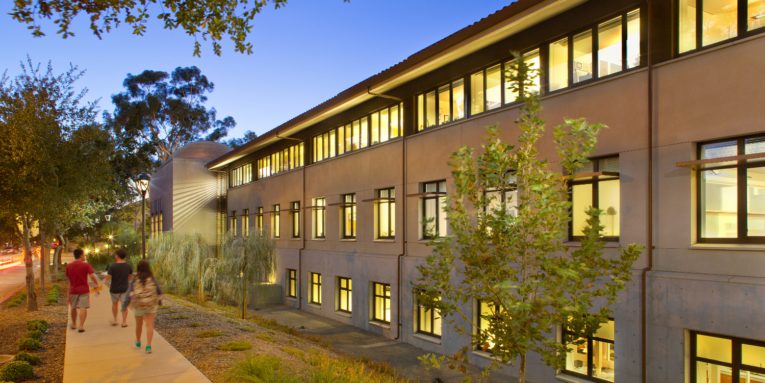 Pomona College has been named one of the nation’s “Top 50 Green Colleges,” The Princeton Review announced this week.

Claremont, Calif. – With Pomona at No. 24, the list comes with the release of the review’s latest edition of its “Guide to 375 Green Colleges,” which “profiles colleges with the most exceptional commitments to sustainability based on their academic offerings and career preparation for students, campus policies, initiatives and activities.”

Pomona has committed to the goal of achieving carbon neutrality by 2030. This requires the College to reduce its greenhouse gas emissions to zero – and then “offsetting” an equivalent amount of any remaining emissions by retrofitting buildings, installing solar panels, investing in off-site renewables and promoting alternative transportation programs.

Student initiatives are also key to Pomona’s green efforts. Through resources like the President’s Sustainability Fund, more than $60,000 in grant funding has been awarded since 2007 to student-initiated, on-campus sustainability projects involving composting, water efficiency, renewable energy and waste management, among others. Some of the projects include Green Bikes, SolTrain and ReCoop.

There is growing interest in green colleges among college-bound students, according to The Princeton Review’s Robert Franek. The list is based on data from student surveys as well as the company’s 2016-17 survey of hundreds of four-year colleges concerning the schools’ commitments to the environment and sustainability.

Located in Claremont, Calif., Pomona College is widely regarded as one of the nation’s premier liberal arts institutions. Pomona has continued its investments in green building construction, which will have positive effects on future resource use, and the campus is now home to 10 LEED-certified buildings. Grounds teams also have transformed the campus landscape in many areas, replacing turf with drought-tolerant plants, implementing multiple methods for water capture and taking additional water-saving measures. The College is home to an Organic Farm and a vibrant Environmental Analysis Program. 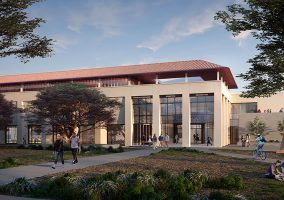 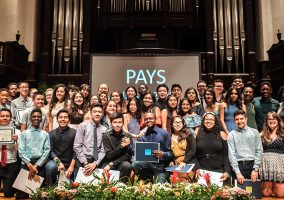 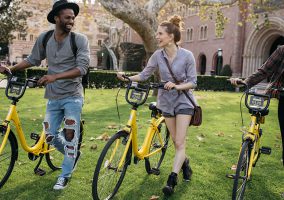 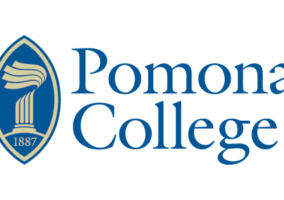