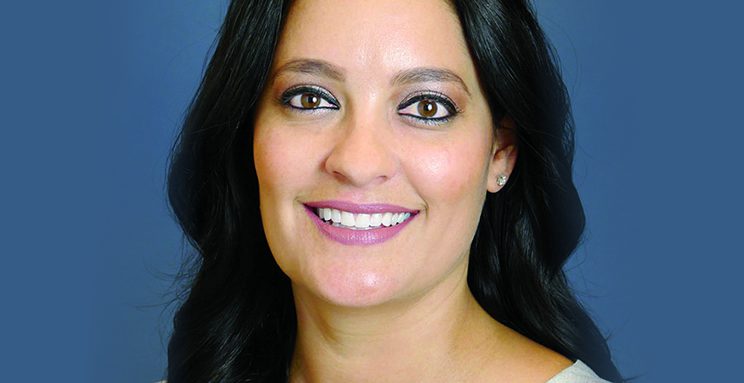 “Nancy is a well-respected and valuable member of our management team,” stated Pete Van Helden, Stater Bros. CEO.  “This promotion is a result of her leadership skills, strategic vision and the contributions that she has made towards the success of the Company’s philanthropic arm and corporate image,” Van Helden added.

Prior to Stater Bros., Negrette held various leadership positions with other companies bringing more than 17 years of marketing, event design and coordination and management experience to her current position.

Stater Bros. was founded in 1936 in Yucaipa, California, and has grown steadily through the years to become the largest privately owned Supermarket Chain in Southern California and the largest private employer in both San Bernardino County and Riverside County.  The Company currently operates 171 supermarkets, and there are approximately 18,000 members of the Stater Bros. “Family”. Since 2008, Stater Bros. and Stater Bros. Charities have contributed more than $80 million in food and funds to local Southern California communities. For more information, go to www.staterbros.com. 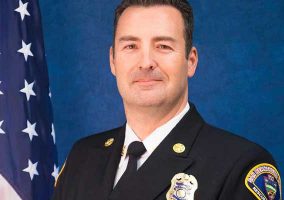 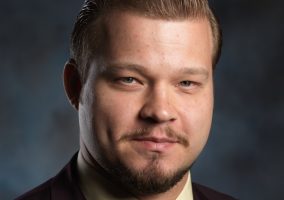