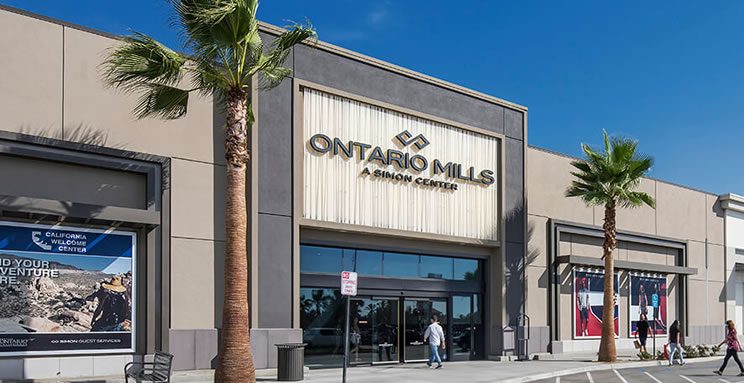 Above Photo: Ontario Mills is one of the retail centers seeing positive retail absorption in Q2 2018.

“San Bernardino County is at the forefront for new development in Southern California due to the amount of available land and the steady growth throughout the region.  One area that has seen an influx in development over the past 12 to 18 months is the 210 corridor which is now home to the County’s first Wholefoods 365 and Renaissance Marketplace. San Bernardino County should be at the top of the list of areas of expansion for developers and tenants alike,” said Ryan Gast, Senior Associate, CBRE.

“Housing continues to be an important economic driver for the County. We have more than 100,000 housing units planned for the region to meet the demands of young families and individuals seeking an affordable quality Southern California lifestyle. The growth of local neighborhoods is helping to spur a great deal of development and introduction of new retailers as well as continued repositioning and renovation of existing shopping centers and malls,” said Reg Javier, San Bernardino County Deputy Executive Officer, Workforce and Economic Development.

There are many examples of new retail development in the County, including:

A number of existing retail centers continue to be repositioned with more focus on experiential retailers to appeal to the County’s burgeoning millennial population.

“Our retail expansion continues because we are one of the most consistent areas of growth in the State. Investment is occurring across the County, even beyond the traditional neighborhood centers and malls. We even have an exciting collection of new retail brands moving into Ontario International Airport,” added Javier.

According to CBRE, the County had $138.17 billion in total 2017 retail sales and is currently at record low unemployment.

Located at the heart of Southern California, an economy of 23 million people, San Bernardino County is the largest county in the United States. Its vast borders stretch from the greater Los Angeles area to the Nevada border and the Colorado River encompassing a total area of 20,160 square miles. Comprised of 24 cities, San Bernardino County encompasses more than two million residents with a workforce of nearly 900,000. Its assets include an innovation corridor of close to two dozen colleges and universities supporting a strong, diverse workforce along with an unparalleled collection of roadways, runways and railways that lead to regional, national and international business centers.