Temecula, California.  After hearing the Temecula Valley High School Band perform when the Temecula City Council presented Cpl. Juan Dominguez with Juan Dominguez Day, the promoters of the Gary Sinise, Lt. Dan Benefit Concert for Marine Corporal Juan Dominguez, were so impressed that they asked the Temecula Valley High School Band to perform prior to the opening acts on March 1st.   The band will start playing at 6pm as gates to the concert open.   Theyll be perched on the 3rd floor balcony of City Hall so all of Old Town Temecula can hear their music, as well as those filing into the concert. 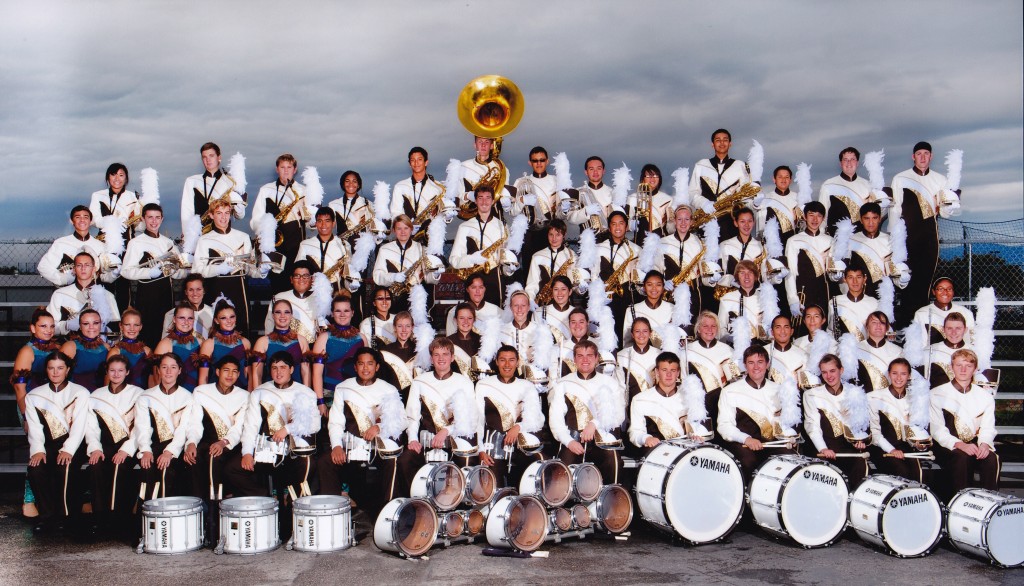 Anthony Scarcella, Band Director stated, Our band is excited to be a part of this ceremony especially because several of our students have Father’s who have served, or, are currently serving in the military.  Two of our students have already enlisted in the Marine Corps and will ship off to boot camp after graduation.  We are truly honored to be a part of this wonderful event.  Juan Dominguez is an inspiration to all our students.

Gary Sinise added, All of us at The Gary Sinise Foundation and the Stephen Siller Tunnel to Towers Foundation are grateful to the people of Temecula for supporting our ‘Building For Americas Bravest Program. This concert will give us the opportunity to honor Juan’s heroism by raising funds to build a special home that will help to enable him to lead the best life possible with his daughter.