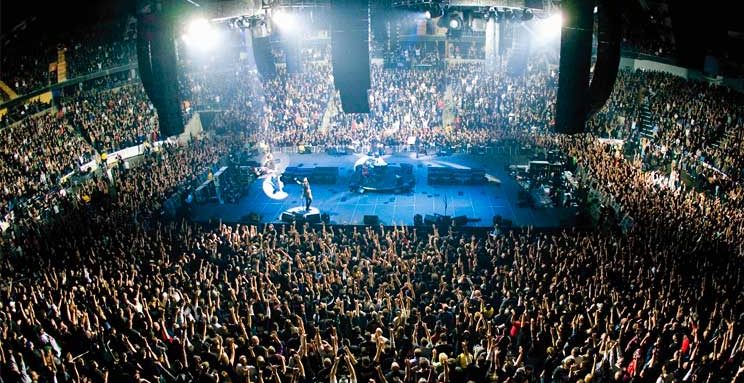 Ontario, Ca – SMG Worldwide has announced today they have entered into a partnership agreement with the Southern California Toyota Dealership Association in a new naming-rights deal for the Southern California arena located in Ontario. Formerly known as Citizens Business Bank Arena the landmark venue has been renamed as the Toyota Arena.

The 10,000-seat capacity venue is situated in Southern California’s Ontario near the apex of two major freeways, Interstate 10 and the 15 Freeway. The arena was built and is owned by the City of Ontario and since July of 2016 has been managed by SMG Worldwide. Under new management the arena has seen major improvements including a robust calendar of events. The arena hosts over 225 ticketed shows a year and sees attendance of more than 1,000,000 guests annually.

“We’re thrilled to be a part of the community and support this wonderful entertainment venue that has entertained so many families, sports fans, residents and visitors over the years,” said Cliff Cummings, President of the Southern California Toyota Dealers Association. “We look forward to an active and engaged partnership to continue building relationships through the best entertainment venue in the Inland Empire.”

“Toyota has been an arena partner since the arena opened in 2008. Their long-standing relationship with deep roots in our community will now have new opportunities to provide truly vibrant experiences in a premier venue through live music, sporting competitions, and family shows” said Michael Krouse, President & CEO of the arena. “We are excited to have found the right partner and look forward to the future as Toyota Arena in Ontario, California.”

The naming rights agreement was negotiated through Vicki Higgins with ConneXion Partnerships and agreed upon by SMG Worldwide.

For more information on the event and all upcoming shows at Toyota Arena please visit our website at Toyota-Arena.com

Toyota Arena, built and owned by the City of Ontario, includes 9,500 fixed seats with additional “portable” seating risers to accommodate capacities of 11,089 for concerts, 9,736 for ice hockey or arena football and 10,832 for basketball. The 225,000 square foot venue features 36 luxury suites located on two levels and a continuous concourse hosting a variety of refreshment stands, merchandise kiosks, a VIP club and other fan amenities. Toyota Arena hosts ice hockey, soccer, and a variety of other sporting competitions, concerts, family shows, special events, graduation ceremonies and community activities as well as private events. The Arena is home to Ontario Reign, an AHL Hockey Team, and Ontario Fury, a MASL Soccer Team and the Aqua Caliente Clippers of Ontario, a G league basketball team. Toyota Arena is the biggest and most modern arena within the Inland Empire, an area with over 4.7 million people. It is located in the City of Ontario, California, on a 37-acre parcel located between Haven Avenue and Milliken Avenue, Fourth Street and the I-10 Freeway. For more information visit Toyota-Arena.com

The City of Ontario Elevates the quality-of-life by creating urban lifestyle districts that create sustainable places to live, work and play. Located just 35 miles east of downtown Los Angeles, the City of Ontario is ideally situated as a gateway to Southern California. With major freeways, rail transportation and International Airport, Ontario offers the rest of the world to be a part of a culturally diverse community with rich history that is well positioned for quality development and economic sustainability for its 177,000 residents. 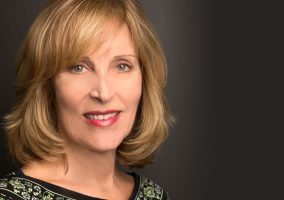 Sue Oxarart as Winner of 2019 Smart Women in Meetings Award 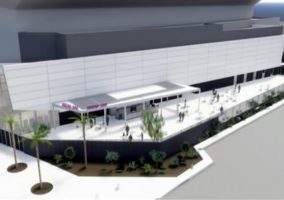 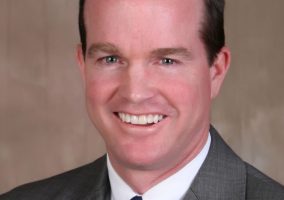 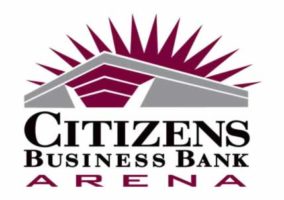