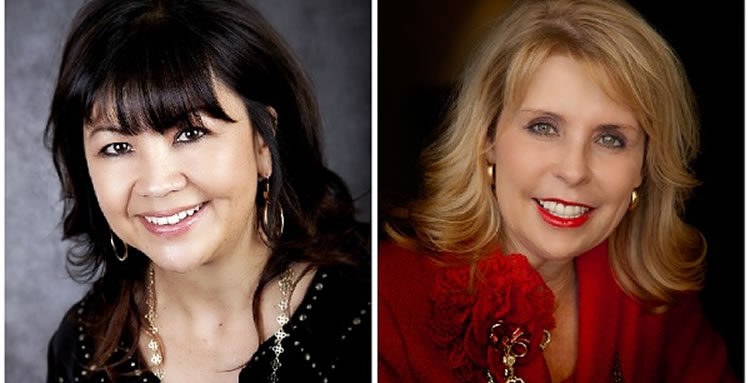 RIVERSIDE, Calif. — The University of California, Riverside School of Business has named Beverly Bailey and Candace Wiest as its Executive Fellows for the 2017-2018 academic year.

The Executive Fellows Program aims to connect distinguished business leaders with students and faculty to enrich the learning experience. Fellows serve a one-year term, during which they give guest lectures and consult with faculty and students.

Bailey is the president and CEO of Stronghold Engineering, a Riverside-based international design and construction company.­­­­­­­­­­­­ ­­­­­­­­­­­­Bailey founded the firm 25 years ago, and it is ranked in the top ten minority/women-owned construction companies in the nation. Bailey’s success has gained her awards, including the Ernst & Young Entrepreneur of the Year for the Inland Empire in 2000 and the National Association of Women Business Owners 2016 Enterprising Woman of the Year.

“Connecting exemplary community leaders with our diverse student body fulfills our mission of fueling passion for discovery and innovation with our students,” said School of Business Dean Yunzeng Wang. “Beverly Bailey and Candace Wiest are widely recognized in their industries and communities for their executive leadership and business expertise. We are privileged to have them share their knowledge and help groom our future business leaders.”

Bailey and Wiest will succeed Victor Tolan and Patricia Watters, who served as Executive Fellows for the 2016-2017 academic year. Tolan is President and CEO of B&K Precision Group, a company that designs and manufactures test and measurement instruments. Watters is co-founder and managing member of Catalina Partners, a consultancy that assists private fund managers.

The Executive Fellows program was founded in 1992, reflecting the business school’s commitment to professional excellence and its interdependent relationship with business leaders.