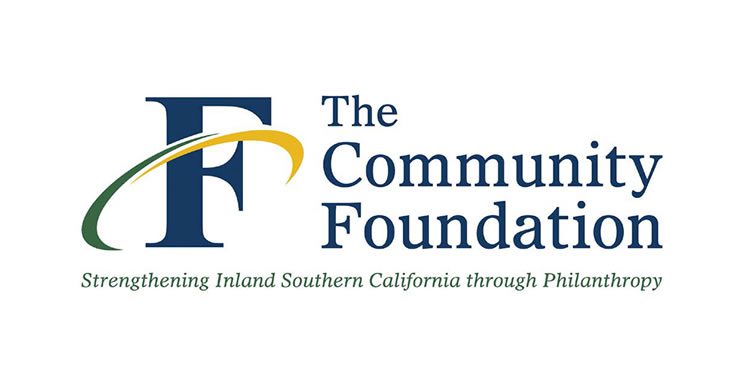 Recently, four students received a total of $20,000 in scholarships from the inaugural scholarship fund.

“We are pleased to carry out the legacy of Carl Graves in partnership with the City of Lake Elsinore,” said Michelle Decker, President and CEO of The Community Foundation. “Scholarships remain a large focus of our donors’ investments in the IE, and increasingly we need to target students for whom higher education is a critical investment for their stability and that of their families. This scholarship fund reaches students who have barriers to education, which makes it one of the most potent ways we can ensure Lake Elsinore thrives in years to come.”

“This amazing gift is a testament to Carl Graves’ dedication to our community that now extends well beyond his years of service; his generosity will help several deserving students further their education and become key pioneers for our community for decades to come,” said Steve Manos, Mayor of the City of Lake Elsinore.

The Carl Graves Endowment Scholarship Fund is named in honor of Carl Graves, who served as the City Treasurer of Lake Elsinore. Carl Graves was a United States Army World War II Veteran and a mathematics teacher at various High Schools in Southern California, including Lake Elsinore High School.

To discuss how you can establish your own charitable fund or contribute to existing funds, contact us at thecommunityfoundation.net or call 951-241-7777.

About The Community Foundation 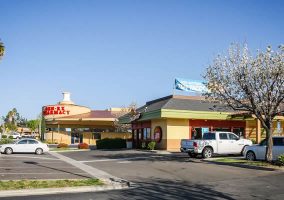 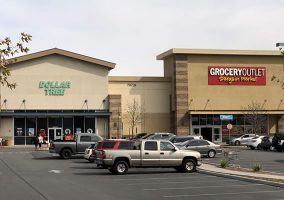 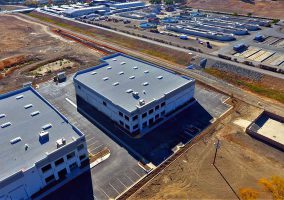