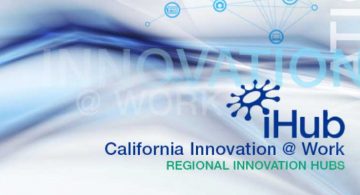 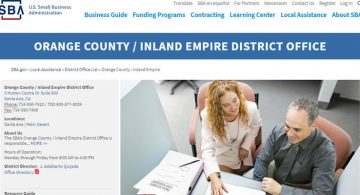 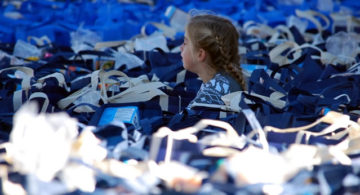 Known to the High Desert as “The City with Unlimited Possibilities.” Adelanto was founded in 1915 by E.H. Richardson, the inventor of what became the Hotpoint Electric Iron.  He sold his patent, purchased land, and planned to develop one of the first master planned communities in Southern California.  While Richardson never fully realized his dream, it was his planning that laid the foundation for what is currently the City of Adelanto.