The competition will accept entries through January 25, 2019, and covers advertising that appeared January 1 through December 31, 2018. There is a late deadline on February 1, however that may come with a late fee.

Competition Website: http://aaf-inlandempire.com/American_Advertising_Awards
There are over 200 categories in the following Divisions:

About the American Advertising Awards: 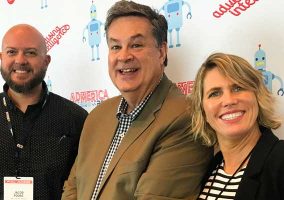 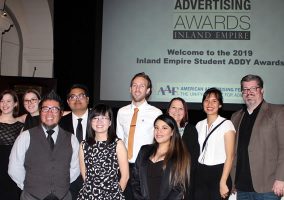 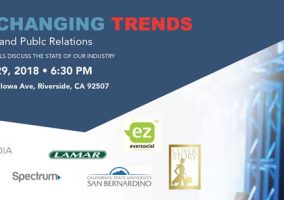