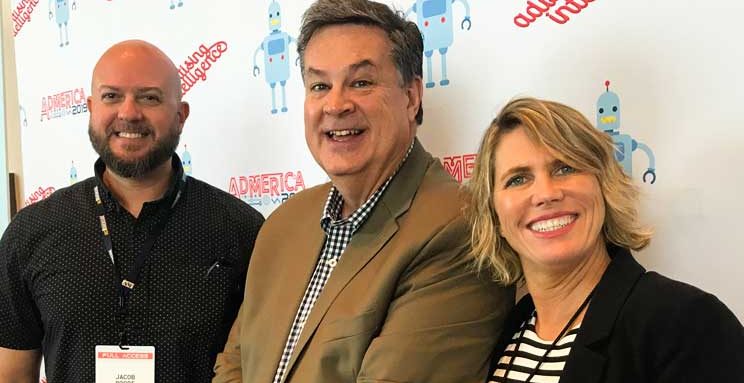 Riverside, CA – Jacob Poore, a Communication Specialist for UC Riverside, was elected to serve as Lt. Governor on the Board of Directors for the American Advertising Federation (AAF) 15th District, which oversees local club operations in Southern California and Western Nevada. The district includes seven AAF clubs operating in the designated market areas of the Inland Empire, Palm Springs/Desert Cities, Orange County, Los Angeles, San Diego, and Las Vegas. Voting took place at the AAF National Conference on June 8, in Hollywood, FL. He will begin his term on July 1, 2019. 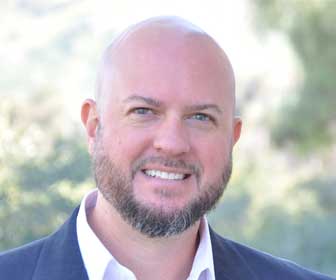 Poore, a Communication Specialist for the Information Technology Services Division, has a long history with the AAF Organization, including his service as the President of the Inland Empire Chapter in 2012-2013, and Education Chair from 2013-2015.

Headquartered in Washington, DC, the AAF organization, known as “the unifying voice for advertising,” has more than 200 local clubs across the U.S. representing nearly 40,000 professionals in the advertising industry. AAF also supports more than 5,000 college chapter members with a 200+ college chapter network and an array of student programs.

“Jake has been a great supporter of the AAF, in particular with local students. His years of being involved in higher education has allowed him to introduce many dozens of college students to the club and to the American Advertising Awards. We are excited he can continue in his leadership role,” said Jon Burgess, Chair of the Western Region on the AAF.

AAF’s District Board of Directors helps to guide and oversee the Federation’s signature events and initiatives within the district territory, including:  The National Student Advertising Competition, Advertising Awards, local and national conference, all linked to the Federation’s 40,000 professional members nationwide, nearly 5,000 student members and more than 100 corporate members spanning media companies, advertisers and agencies.

The AAF Inland Empire club can be reached at www.aaf-inlandempire.com.

People In the News