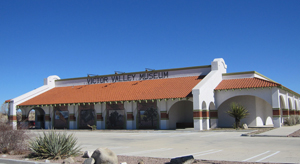 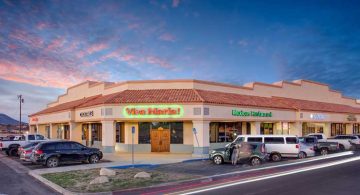 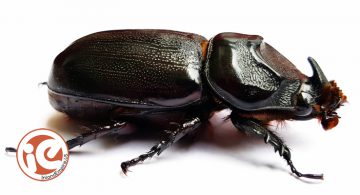 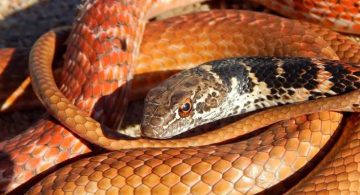 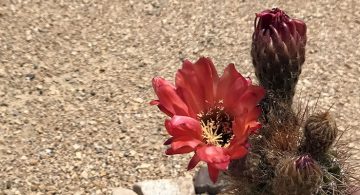 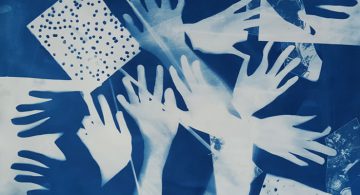 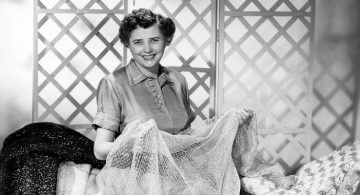 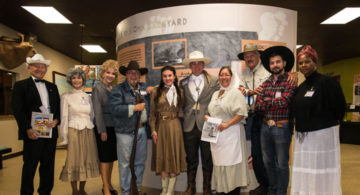 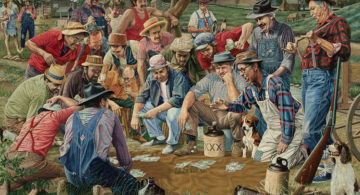 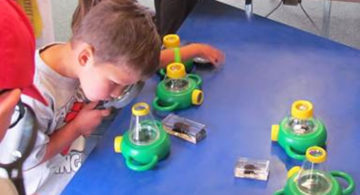 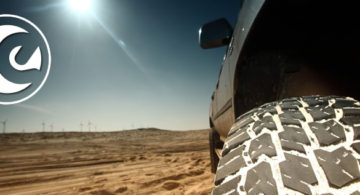 Apple Valley is in the Victor Valley of San Bernardino County, in the U.S. state of California. It was incorporated on November 14, 1988, and is one of the twenty-two incorporated municipalities in California that uses “town” in its name instead of “city.” The population was 69,135 at the 2010 census. Apple Valley is governed by a town council. The mayor changes each December.