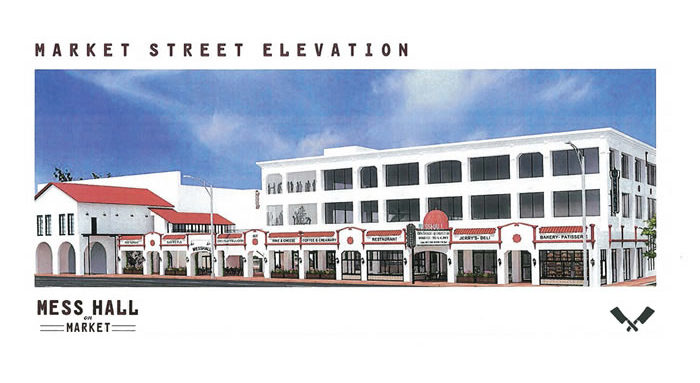 Riverside Food Hall LP, an affiliate of Arteco Partners of Pomona, said the Mess Hall on Market will specialize in locally-grown, artisanal, organic, and handcrafted foods with communal tables both inside and outside. The project at 3605 Market Street is part of the Fox Performing Arts Center and is immediately adjacent to the historic Fox Theater.

[ecko_quote source=”Jerry Tessier, President of Arteco Partners”]Downtown Riverside, given all the current and planned developments – from the Fox Performing Arts Center to the coming Imperial Hardware Lofts project — is the right venue for this type of niche development.[/ecko_quote] 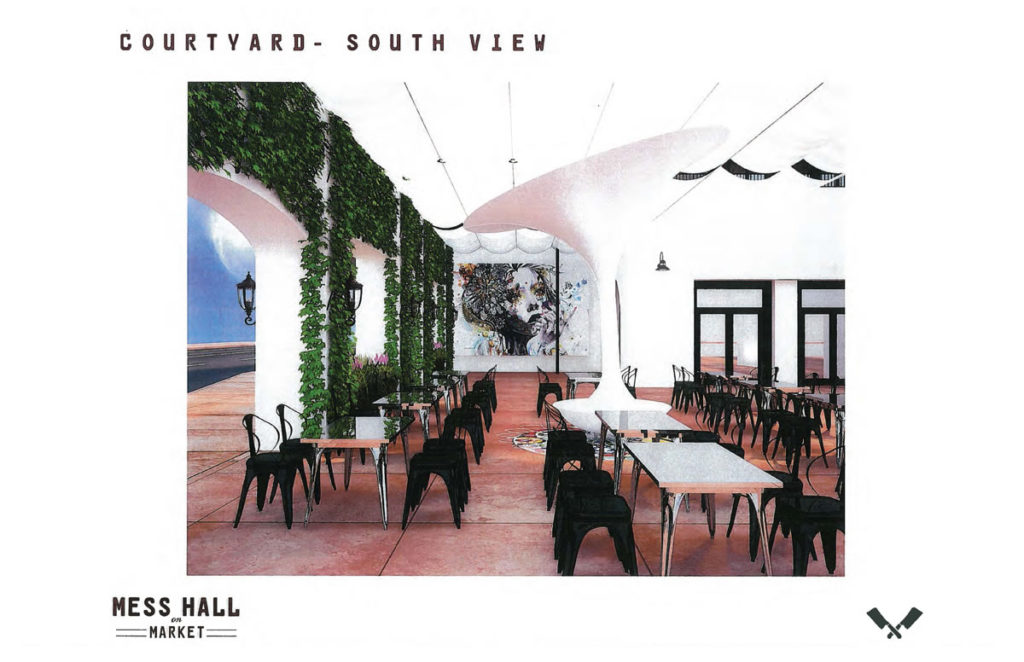 For a look at what the project could look like, go here: http://riversideca.gov/gallery/

“Arteco Partners has done extensive market research and is very confident in the viability of the proposed urban food court plan,” said Jerry Tessier, President of Arteco Partners, developers of the successful Claremont Packing House. “Downtown Riverside, given all the current and planned developments – from the Fox Performing Arts Center to the coming Imperial Hardware Lofts project — is the right venue for this type of niche development.”

The Mess Hall is expected to include established restaurateurs, food entrepreneurs and students from the Riverside City College Culinary Arts Academy. Purveyors will present diverse cuisines in individual spaces ranging in size from 150 square feet to 900 square feet, according to an application for a required conditional use permit filed this week.

The application states that the Mess Hall on Market will be “a culinary showcase that connects Riverside’s agricultural roots with the latest trends in foodie culture” in a fun and affordable setting. Tessier hopes to be open for business on or before next year’s Festival of Lights, which kicks off in late November, 2017.

“My mouth is watering just reading what they have planned for downtown Riverside,” Mayor Rusty Bailey said. “Riverside food lovers are in for a real treat.”

The City Council approved a long-term lease on Tuesday with Riverside Food Hall LP to occupy about 15,500 square feet of restaurant, storage and dining space. Riverside Food Hall will have exclusive use of about 2,500 square feet of outdoor patio space and non-exclusive access to additional ground level plaza space and second-level patio space. A 396-space parking garage is above the project.

Drawings of the proposed outdoor dining spaces depict state-of-the-art dining facilities with outdoor fireplaces, extensive landscaping and public art. Riverside Food Hall LP seeks to operate the Mess Hall on Market 24 hours per day, 7 days a week to attract patrons for breakfast, lunch, dinner, before and after shows at the Fox Theater, downtown residents and people seeking a late-night bite to eat.

For example, a coffee bar, bakery, or breakfast counter could be open as early as 5 a.m., with the rest of the operators opening between 9 a.m. and 11 a.m. for the lunch crowd. Some businesses would close by 10 p.m., but others could be open until 2 a.m., or later on weekend nights.

“This project promises to inject a new level of vitality into downtown Riverside,” said City Councilman Mike Gardner, who represents the area. “From the variety of foods to the embracing of local agriculture, which is growing as a result of the Grow Riverside movement, this project is a great fit for our growing entertainment hub downtown.”

A 24-hour video surveillance system will cover the entire premises, and hosts will be on staff daily to ensure customers are receiving proper service.

“In order to be a legitimate food destination, a community (such as Riverside) needs an urban food court with the right credentials,” Tessier said. “The right credentials must include sustainable design, sustainable eating opportunities, partnerships with local farmers/food growers, and partnerships with local educational institutions. The proposed Mess Hall on Market will check all of those boxes.” 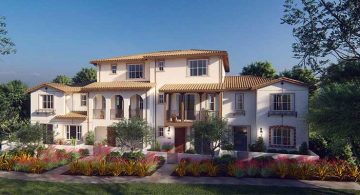 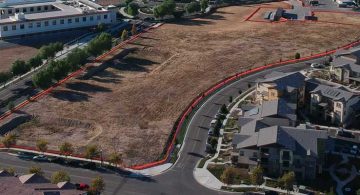 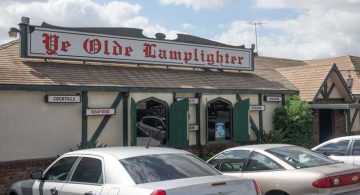