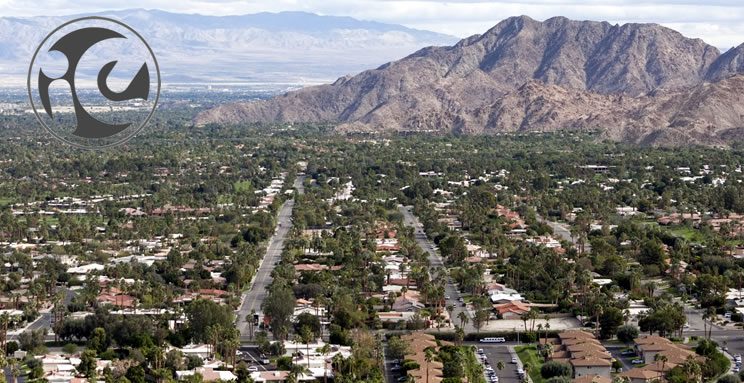 “It depends,” said Dwight Johnston, chief economist for the California Credit Union League (based in Ontario, California). “The impact of rising interest rates on credit cards is less than negligible. Automobile purchases could be slightly affected, but auto makers will likely take care of that fear by offering financing deals.”

However, Inland Empire consumers feeling the most pain would be households with adjustable-rate mortgages or floating-rate home equity loans. “Higher interest rates would be a big hit to their budgets,” he said.

The recent rise in mortgage rates has increased at only half the pace of other interest rates. Average mortgage rates have only jumped three-quarter points between September 2017 and April 2018 compared to 1.5 percentage points for shorter-term rates on auto loans, credit cards, and other consumer debt/financing. Mortgages rates have been held down for a variety of reasons, but many of those reasons are slowly disappearing.

“If the Federal Reserve continues raising short-term interest rates in 2018 and 2019, then longer-term mortgage rates should eventually rise at least 1 percentage point and might finally match the Fed’s pace,” Johnston said. Unfortunately this would knock out some potential Inland Empire home buyers. “However, when it comes to home values, the impact on prices is less certain because housing supply is so low. Under the best circumstances, home prices would stay flat.”

Putting interest rates aside, this news release reflects year-over-year trends in local loans and deposits and is published by the California Credit Union League (based in Ontario, California). According to the Inland Empire 4Q 2017 Credit Union Trends Report, local consumers who are members of Inland Empire-based credit unions:

“If interest rates continue rising, it will be because the economy is doing very well and the Federal Reserve believes it no longer needs to stimulate the economy after more than a decade of overly-accommodative monetary policy,” Johnston said. “That’s good news, and consumers will be able to choke down gently rising rates in credit cards, automobiles, and other debt. But if consumer spending falters, it won’t be because of higher short-term interest rates — it will be because the economy runs out of gas.”

More than 18,000 consumers over the past year chose to become members of a local credit union headquartered in the Inland Empire (counties of San Bernardino and Riverside) as of Dec. 31, 2017 (fourth quarter). The region now boasts 357,000 individuals who are “member-owners” of 22 locally headquartered credit unions — a level not seen since 2010 (the record high was 370,000 members in 2008). Each person owns an equal share of his or her respective credit union, with all profits reinvested to benefit every member in the form of lower interest rates and lower or no fees.

The California Credit Union League is based in Ontario, CA and is the state trade association for 313 credit unions headquartered in California (as of fourth-quarter 2017). The League represents the interests of 11.6 million credit union members across the state who are member-owners of their credit unions. Credit unions help consumers afford life and prosper!