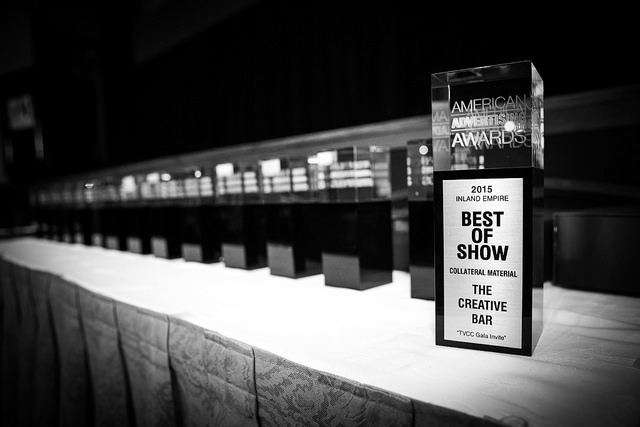 The late deadline is February 12, with a $10 late fee. The awards gala will be held at the Historic Mission Inn Hotel in Riverside on March 18.

To learn more about the contest and how to enter the competition, visit www.aaf-inlandempire.com/addys.Early registration is also open for the awards gala.