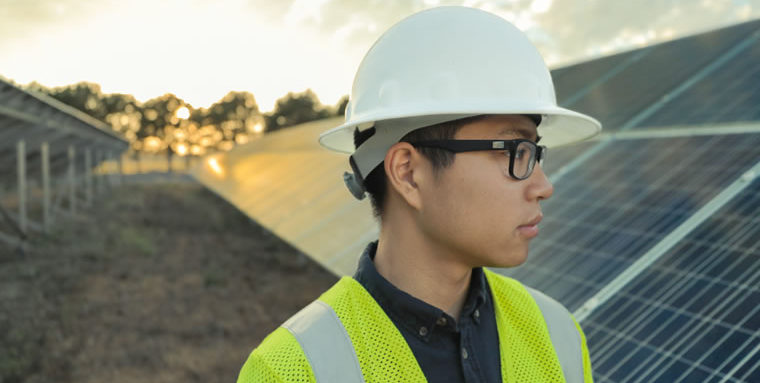 Edison International, the parent company of Southern California Edison, has announced the names of 30 southern California high school seniors awarded $1.2 million in scholarships to support their dreams to make a difference in the world through the study of science, technology, engineering or math — known as STEM. Six of the students attend Inland Empire schools.

Each Edison Scholar will receive $40,000 — paid over four years — to further their academic pursuit of STEM fields at a four-year accredited college or university.

The 2018 Inland Empire Edison Scholars are:

“Edison International congratulates these exemplary scholars,” said Pedro Pizarro, president and CEO of Edison International. “We are proud to support their academic success and their families’ commitment to education. We believe these Edison Scholars will use their STEM studies to make a real difference in our communities.”

To learn more about the 2018 Edison Scholars, visit on.edison.com/2018EdisonScholars.