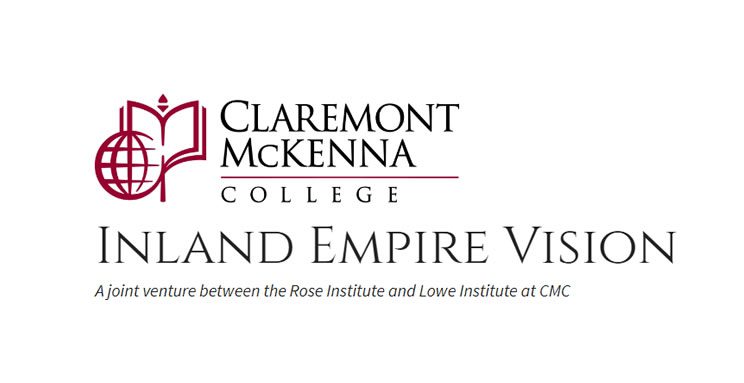 Claremont, CA – On March 27th, Claremont McKenna College hosts Inland Empire Vision: Trends and Challenges, a conference providing local economic forecasts and policy analysis to businessmen and policy-makers. The conference will take place at the college’s new Roberts Pavilion. The formal program runs from 8am to 10:30am, preceded by a breakfast buffet and networking period starting at 7am.

Greg Devereaux will give a keynote address. Mr. Devereaux is former chief executive of San Bernardino county, former city manager of both Ontario and Fontana, and has been a public servant for nearly 40 years, including 25 years in the Inland Empire. He brings this wealth of experience to the podium to discuss the upcoming challenges facing local policy-makers.

The program ends with a collaborative feedback exercise whereby participants will share the challenges they are facing in their own roles, volunteer ideas, and indicate subjects of future interest. Closing remarks will be made CMC President Hiram Chodosh.

Registration and more information are available at: https://inlandempirevision.org/

Registration is for individuals $35, $200 for tables of 8. Parking is free. Sponsorship opportunities are available. The conference is jointly produced by the Lowe Institute of Political Economy and the Rose Institute of State and Local Governance.