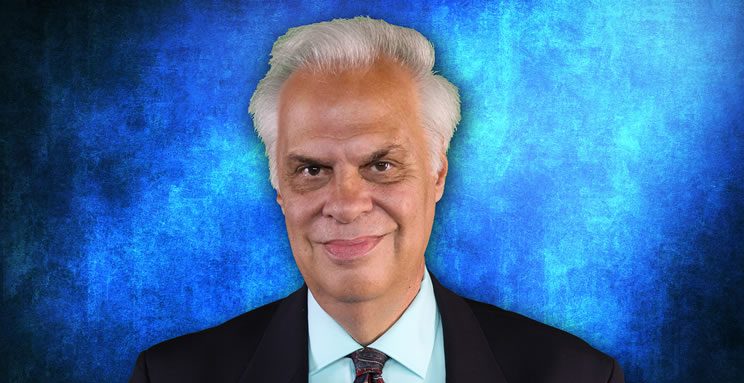 He’s currently promoting LLBN’s new app service for Android and iPhone platforms which is expected to significantly increase accessibility and viewership, as well as grow the network’s prominence among Christian broadcasters. Streaming video by phone app is a major improvement over web-based browsing which, depending on bandwidth availability, can result in repeated dropouts, lock-ups, audio delays or similar issues compromising the user experience. Viewing LLBN on IT devices using 4G LTE technology significantly reduces these shortcomings and expands the network’s coverage beyond legacy TV stations, cable or satellite providers with limited channel availability.

Prior to joining LLBN, Blancato was independent PR consultant after holding staff public affairs positions for two Fortune Top 10 corporations, a major New York City hospital and a Philadelphia area advertising agency. He is a professional speaker and commercial radio/TV presenter who appears on some LLBN locally originated shows. He has a BS in Journalism from Bowling Green State University, Ohio.

LLBN is a non-profit, fully viewer-funded television ministry with all donations tax deductible under 501(c)3 regulations. Many LLBN studio operations and daily support are handled by volunteers of all ages and walks of life who provide their time and services for free. 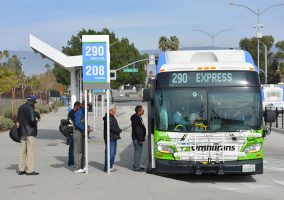 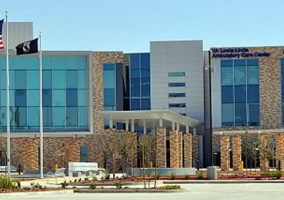 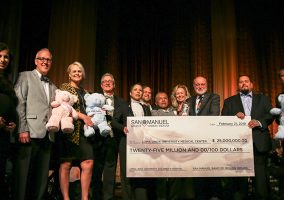 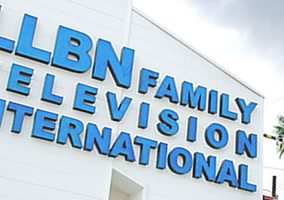