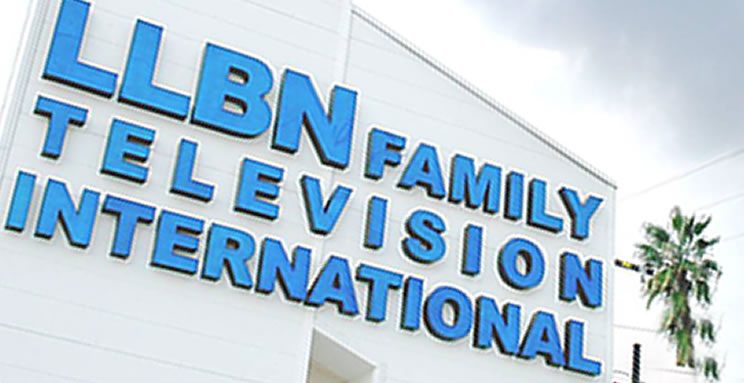 The three, special week-long programs and individual interviews appeared between September and December, making the network’s final two quarters of 2018 especially strong as it ended its 21st year of broadcasting, according to Ganim Hanna, LLBN Director and CEO.

Also noteworthy is the introduction of new live video streaming technologies during the Fall, making LLBN accessible nearly everywhere in the world. The biggest advance was the release of apps for both Android and Apple mobile phones. Streaming via app brings LLBN’s multi-lingual programming to a wider geographical audience than currently covered by legacy television, cable and broadcast satellite providers.

Says Hanna, “Until now, people wanting to view LLBN where local TV providers didn’t offer it had to use desktop computers, laptops or phones to watch via a web browser. Depending on the internet service provider’s (ISP) bandwidth capacity, streaming programs sometimes froze, dropped-out or experienced other technical disruptions that negatively impacted the overall user experience.”

He adds the LLBN app makes it easier to access LLBN’s eight channels with fewer technical issues due to its running on the latest 4G LTE cellular platform.  “Nearly everybody has a mobile device. As long as there’s 4G LTE service, there is now literally no place on Earth where you can’t receive LLBN.”

The app can be downloaded free from the Google Play Store, the official app source for all Android operating systems. Apple device users can obtain it free from the App Store.

Also launched in 2018 were live video streaming sites on social media giants YouTube, Facebook and Apple TV allowing LLBN’s networks to be viewed in real-time using desktop computers, laptops or any mobile device such as smartphones or tablets.

LLBN is a non-profit, viewer-funded ministry with all donations tax deductible under 501(c)3 regulations. Many LLBN studio operations and daily working support are handled by volunteers of all ages and walks of life who provide their time and services for free.