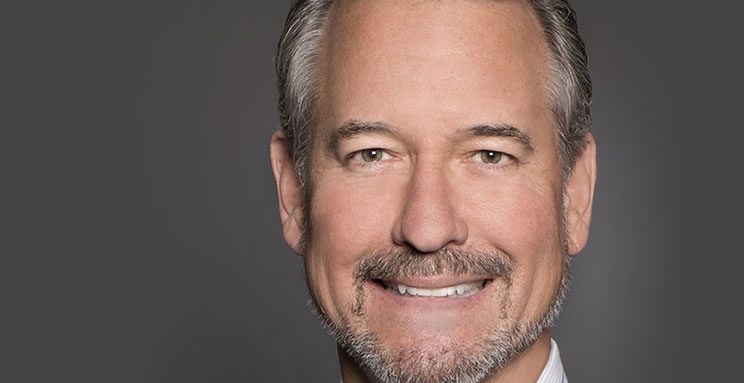 Riverside, CA – The Manufacturers’ Council of the Inland Empire (MCIE) announced that attorney Jonathan Light will present “You’re Not the Boss of Me! Effective Management of Employees,” at the 8th annual Manufacturers’ Summit Breakout Series.

In this interactive seminar, Light, who specializes in employment law and is the co-founder of LightGaber, will discuss the effective and lawful supervision of California employees. “Workplace productivity and morale depends in large part upon the quality and skill of your supervisors,” stated Light.  “A common mistake is to promote the “best” or “most senior” employee to a supervisory position, with little regard for leadership skills.  Once in the position, most supervisors are not trained on effective management techniques to motivate and evaluate employees.”

Light has over 30 years of employment law experience and has been named as one of California’s “Superlawyers” by Los Angeles Magazine. Light, and his team, consult with over 1,500 companies throughout California regarding their day-to-day employment law needs.

The Manufacturers’ Summit will be held at the Riverside Convention Center on February 14, 2019 from 7:00 a.m. to 2:00 p.m.  The Summit will also feature speakers from Fender Musical Instruments, Tesla, and a panel discussion entitled “Smart Factories -The Next Revolution is Here”.  Additional breakout sessions will cover exports and apprenticeships.

“This year is our 8th annual event and we are pleased to be holding it in Riverside,” said Molly Burgess, Executive Director of the Manufacturers’ Council. “Traditionally, we have about 600 manufacturers and business professionals,” said Burgess.

Tickets and registration information for the event can be found at www.mfgcouncilie.com.    The Manufacturers’ Summit is open to the public and requires pre-registration.