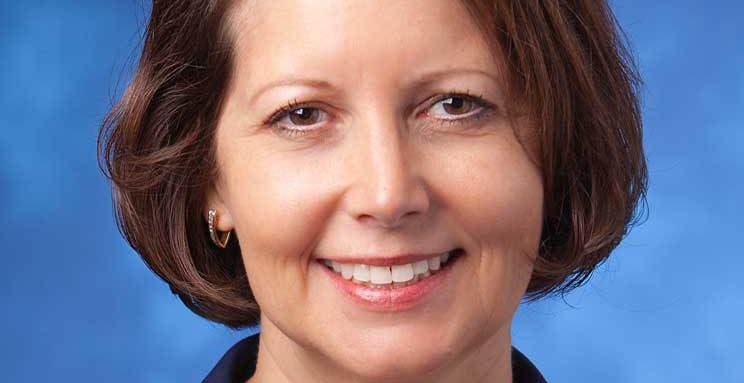 Green, vice president of Planning and Development at Riverside City College, has been employed in the District since 2001. Prior to accepting the position at RCC, Green served as Norco College’s vice president of Student Services. This will be Green’s second stint as interim president. She previously led Norco College in 2016-17.

“Dr. Green is a proven leader in higher education,” Isaac said. “She is deeply committed to the success of Norco College, its faculty, staff and students. I look forward to working with her as we continue advancing initiatives at Norco College and in the District.”

Green holds a bachelor’s degree in Psychology and Social Relations from University of California, Riverside, master’s degree in Rehabilitation Counseling from California State University, San Bernardino and a doctorate in Organizational Leadership from Pepperdine University.

A national search for a new president will be launched later this fall.

Previous President, Bryan Reece was fired by the RCCD Board on June 12. No reason has been given for the firing by the RCCD board.