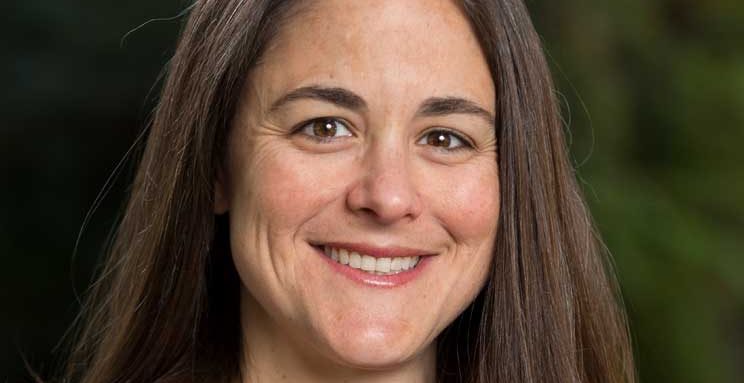 Goldware, who began her career with the City of Riverside, brings extensive experience in education and economic development. Prior to joining RCCD, she served as chief of staff for Research and Economic Development at the University of California, Riverside. At UCR, Goldware supported large regional efforts such as the relocation of the California Air Resources Board to Riverside and the creation of the region’s first wetlab incubator.

Goldware, who assumed her responsibilities on May 6, is an alumna of Riverside City College, earning associate degrees in both Arts and Science. She transferred to UCR where she earned a bachelor’s degree in Business Administration and then completed a master’s degree in Business Administration at the University of Redlands. She has served on several local nonprofit organization boards, including the United Way, YWCA and Feeding America.

“It is a privilege to serve my community in this new role. I look forward to collaborating across the District to support student access, success and equity at all three of our colleges,” Goldware said.