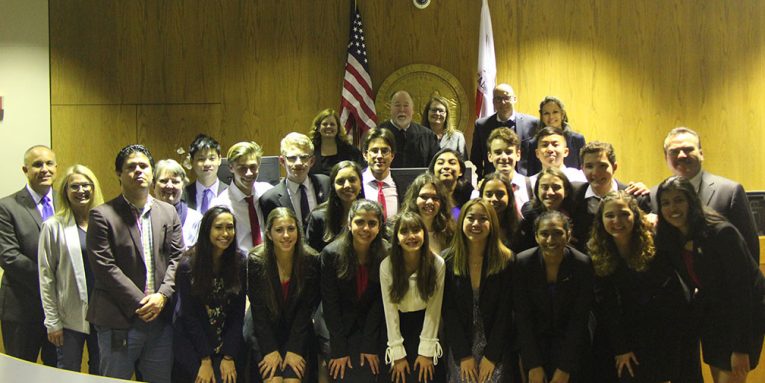 The victory marked Redlands’ fifth title in the past seven years as it advances to the state competition in March in Los Angeles.

For Rancho Cucamonga of the Chaffey Joint Union High School District, it was the team’s first time reaching the finals in the competition.

Approximately 450 students representing 32 high school teams have participated in the Mock Trial competition this year. This year’s case was the People v. Matsumoto, a murder case. The county Mock Trials competition is co-sponsored by the San Bernardino County