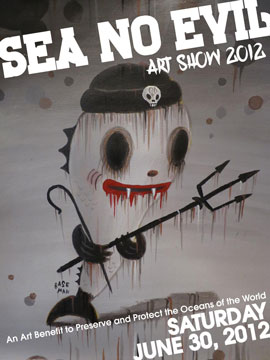 Celebrating their 6th Year, Sea No Evil will come back to the Riverside Municipal Auditorium for one night only on Saturday June 30th, 2012. Featuring Captain Paul Watson and Captain Peter Hammarstedt and the crew featured on the popular Animal Planet series, “Whale Wars”. 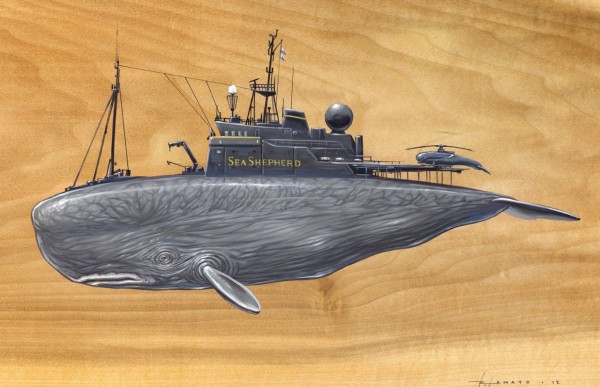 $10 Donation at the Door