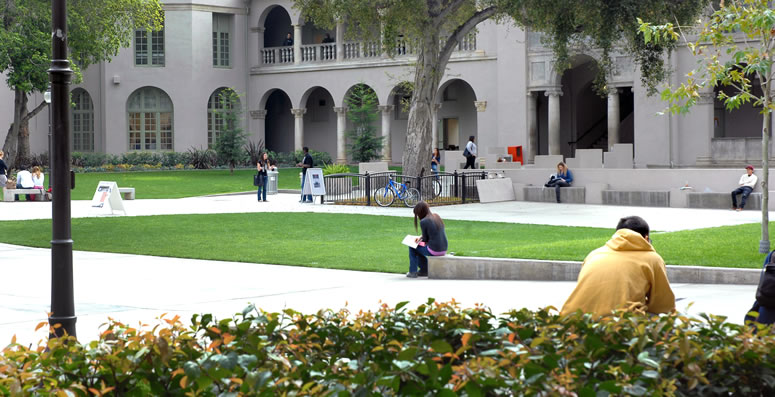 Riverside, Ca – Riverside Community College District (RCCD) has received $250,000 grant from College Futures Foundation to support the District in developing a strategy to scale adoption of Guided Pathways across the Inland Empire and pilot a case management technology solution to support integration and improved delivery of student services in order to facilitate academic success.

The Guided Pathways framework will enable the restructuring of the colleges’ infrastructure to ensure greater student success, making the colleges ready for the student to remove systemic barriers that impedes student’s progress to certificate, degree and transfer attainment.

The Inland Empire has the unfortunate distinction of having the lowest baccalaureate degree attainment (18 percent) in the United States. Additionally, the Public Policy Institute of California’s 2017 report states that nearly one in five Inland Empire residents live in poverty. The same report found that “Latinos and less educated Californians have dramatically higher poverty rates.”

In 2015, 27 percent of Latinos, 17.1 percent of African Americans and 17 percent of Asian Americans lived in poverty. The report also found that education dramatically decreased the prevalence of poverty, with just 8.2 percent of adults (ages 25-64) with a college degree living in poverty, in comparison to over one third (35.5 percent) of those without a high school diploma.

Clearly, educational achievement makes a tremendous socio-economic impact on the lives of those who attain it and by extension, the lives of their families, said Wolde-Ab Isaac, Ph.D., chancellor, RCCD.

“First-generation students often fumble their way through college, taking unnecessary classes and/or classes that are not accepted by their transfer institutions,” Isaac said. “Community college students are often economically disadvantaged and pressed for time, cannot afford to make these kinds of mistakes, which cost them dearly in terms of time to degree and associated expenses such as textbooks, tuition, and fees.

Providing guidance is the key to the guided pathway framework, unfortunately, colleges are struggling with antiquated student information systems and technologies.”

The proposed Phase II Bridge grant will support the development of a five-year strategic implementation plan for regional adoption of guided pathways by all thirteen community colleges, and test an intermediary solution for student case management to facilitate timely advising.

RCCD, in partnership with Chaffey College, will lead the Phase II Bridge process. Each of the districts are Hispanic and minority-serving institutions. The campuses combined were responsible for educating over 90,000 students in 2017-18.

RCCD’s leadership hopes to eradicate poverty and socioeconomic inequity in the region through education and implementing the Guided Pathways Initiative while systematically increasing student success across the region, said Isaac.