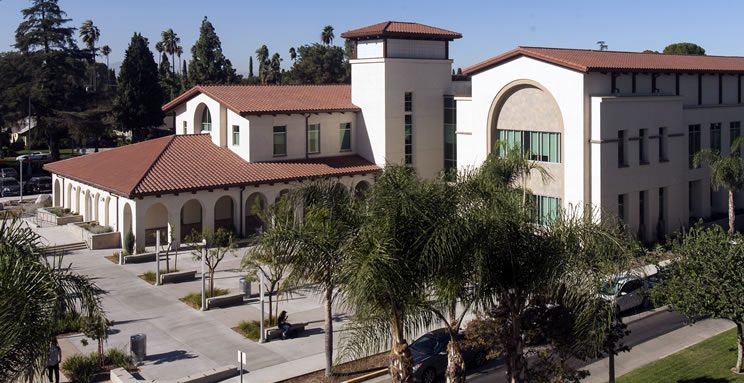 Riverside, CA – Riverside City College’s Health and Psychological Services received a three-year, $306,000 grant from the Garrett Lee Smith Memorial Act. The College was one of four institutions nationally who received this grant.

According to the Active Minds organization, suicide is the number two leading cause of death among students and 67 percent of college students say they first tell a friend they are feeling suicidal before seeking assistance.

“Riverside City College’s student population reflects the socio-economic and ethnic diversity of the region it serves, which suffers from higher poverty rates (16 percent of the total population and 23.4 percent of children) and low socio-economic mobility (7 percent), both of which are indicators for higher levels of daily stress that can lead to physical and mental health issues,” Martin-Thornton said. “RCC is taking a proactive approach to student mental health needs.”