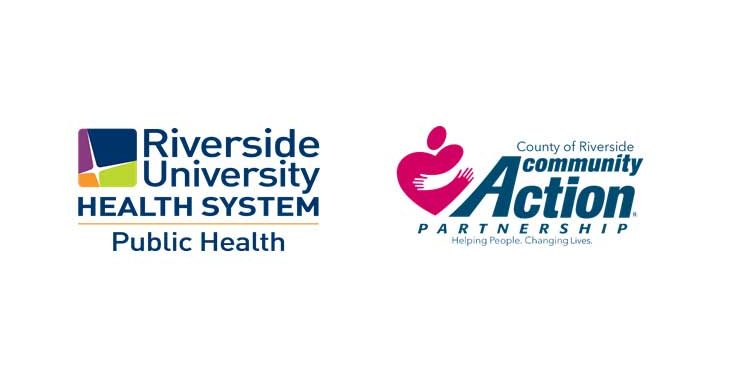 County of Riverside – Dental care, employment and financial assistance are three of the biggest needs for community members who responded to a needs assessment survey conducted of Riverside County residents.

The results of the 63-question survey conducted by Community Action Partnership (CAP) were presented to the Riverside County Board of Supervisors June 25. The survey, done in collaboration with the UC Riverside School of Public Policy’s Blum Initiative on Global and Regional Poverty, touched on everything from housing to income, medical care and transportation.

Nearly 1,700 Riverside County residents – 1,453 in English and 245 in Spanish – responded to the survey over several months earlier this year. The largest response came from Riverside, with 560 surveys filled out.

Among the findings of the 2019 survey:

“The findings of the survey have given us a snapshot of the needs for a portion of Riverside County residents and we can use that information to help guide our decision-making process and direct resources appropriately, said Kim Saruwatari, director of Riverside University Health System-Public Health. CAP is part of the health department.

The community needs assessment was designed by the Blum Initiative, with a team of researchers from the UCR School of Public Policy’s Master of Public Policy program. The survey is conducted every two years and the results reported to the Board of Supervisors and the commission that oversees CAP.

The survey is being submitted to County Supervisors as part of the CAP Community Action Plan, a blueprint of the organization’s work and objectives over the next two years.

Before the Action Plan was accepted, several CAP supporters and community partners addressed supervisors, praising the organization and its services. The speakers told supervisors about the positive influence CAP and its programs have had on the community, especially those who are traditionally underserved.

Chloeonna Goodnow of Blythe told the board CAP’s utility assistance program helped her through a difficult time after she moved out on her own. The CAP staff, she said, was a “true blessing.”

“They are a true asset to Riverside County residents,” she said.

Tell Us What You Think – Survey’s about the Inland Empire