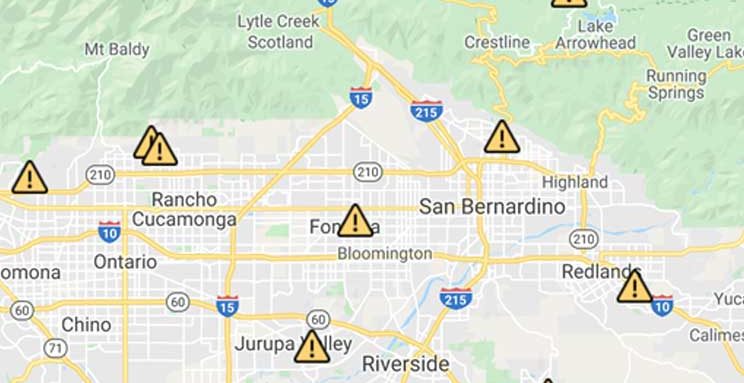 
For over 40 years, Ron has been a innovator, business owner and consultant to multi-million dollar businesses, helping create real measurable client value, in revenue, margins, growth planning and innovation. He is the author of Finding Your Crack in the Market: Secrets to Marketing Niche Domination and Small Business Success.

Redlands, CA – California’s lack of discipline to provide reliable energy is hitting small business right here in the Inland Empire. It has been in the news, that one of the most basic services that must be part of small business is reliable electric power. Without the ability to provide power for themselves, it is only natural that our highly regulated electric utilities must provide reliable power.

Small business is especially vulnerable, closing for just two days, in one month can reduce the revenue for that month by ten percent (for 29 working days). Because some expenses (called fixed expenses) continue whether the business is open or not. Those expenses must be made up by the remaining 18 days which means that a normal 5% profit is turned into a loss for the month.

Add to that the businesses that loose refrigerated inventory to spoilage, additional costs to restart machinery, trash some products caught in the stopped machinery, and additional hours dealing with customers, delivery schedules and trying to catch up, and you end up with a bigger loss.

Large businesses have some alternatives to these issues with multiple locations, shifting employees and disaster resources have an easier time dealing with business interruptions.

But small businesses can be substantially hurt due to power loss.

How in the world did we get to a place where California supply basic power?

California was the first to obtain commercial power to run three phase motors in the 1890’s which is important to run motors. Business has been addicted to electric power since the 1920’s. California provided low cost power which helped to move manufacturing to the state in the first half of the last century, yet today we have joined third world countries according to Victor Davis Hanson.

Hanson in a recent article and TV interviews, he called California “America’s first “Third World state.”  He stated that symptoms of a third world country are being duplicated by the state of California. These include high taxes, poor schools, a super-rich class, and significant poor class.

Now his insight is supported again by the power outages.

The Wall Street Journal reported[i] that PG&E “skimped on safety upgrades and repairs while pumping billions into green energy and electric car subsidies”. In addition California pays “among the highest rates in America of electric power”, but delivers poor service and now unreliable electric power.

Credit Suisse has estimated that long-term contracts with renewable developers cost the utility more than $2.2 billion annually more than the current power rates, according to the Journal.

As a result inspecting all 100,000 miles of power lines would increase the rates by more than 400%! This is what should have happened over the last decade. Utilities are controlled by Commissions that are appointed to watch them, put as parts son to state objectives they apparently agree with the state that raiding its capital to support non-productive power sources is a great use of our electric power payments.

California of course ranks near the bottom for business friendly environments. It is the 3rd worst for regulation, 10th for worst for high cost, and 30th for quality of life according to Forbes Best States for Business Report[ii].

Add to these the realization that electric power is not reliable, and you just have weather left! 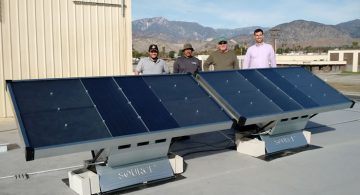 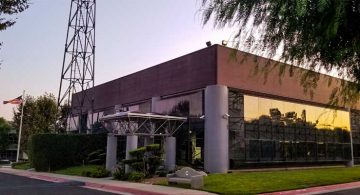 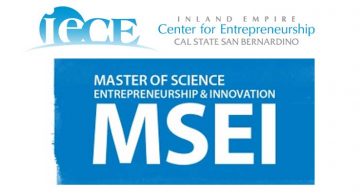 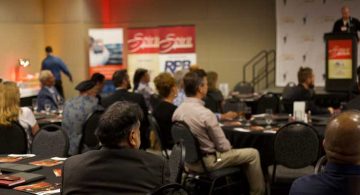 2019 Spirit of the Entrepreneur Semi-Finalists Announced 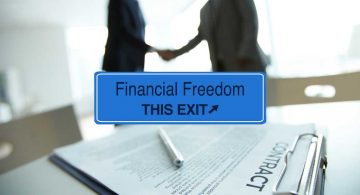